These DVDs fill in some enormous gaps in Metropolitan Opera on demand video listings.  There are, of course, many more than what I'm showing.  I generally prefer to recommend currently or recently active performers.  For my recommendations from the Met on demand see here.

It is impossible to complete this list.  I include my favorites Jonas Kaufmann, Philippe Jaroussky, Cecilia Bartoli, Anna Netrebko, etc. 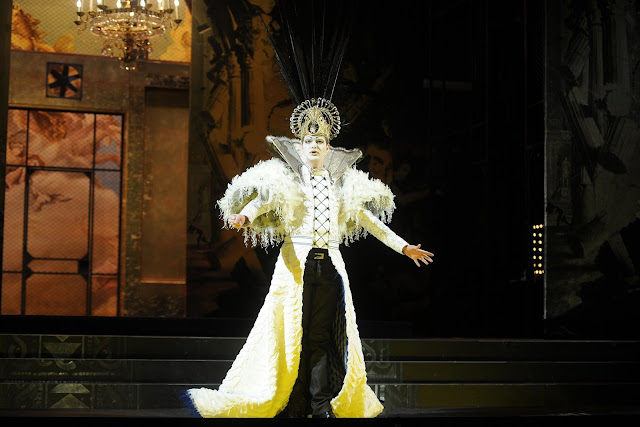 The Met is woefully lacking in this area. I like:


I will need to do additional research to find the best version of Monteverdi's L'Orfeo, a very significant opera.  But the Danielle de Niese L’Incoronazione di Poppea is a fine Monteverdi example.

Two star Cecilia Bartoli, one from Zurich, Semele, and one from Salzburg, Giulio Cesare.  Operas chosen for the modern productions are Partenope and Theodora.  A modern production can improve a Baroque opera.
#ad


The Met on demand has covered this genre, but I will keep searching for examples to add here.    The Gluck shown above is a wonderful performance of the Berlioz arrangement made for Pauline Viardot. 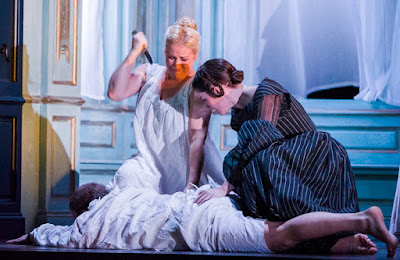 The Lucia shown above is of a controversial production where Lucia is on the stage for the entire opera.  The murder is shown.  I prefer Cecilia's Ory over the Met's.

There are many Norma DVDs.  It would be hard to evaluate them all.  Cecilia Bartoli's version is not currently available.  Met on demand has a rich assortment of the operas of Rossini, Bellini, and Donizetti.
#ad 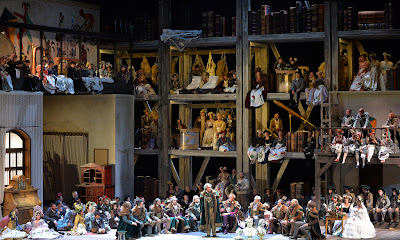 I love these, but most of my other favorite Wagner performances are either can be seen in the Met on Demand or are from San Francisco and have no videos.
#ad 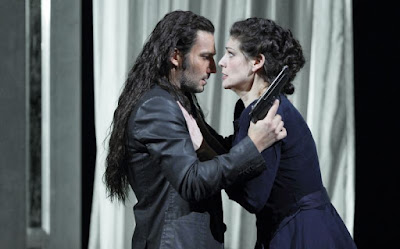 The two Kaufmann performances are from the Verdi year.  You would only want these if you enjoy Anja Harteros like I do.  I love the original version of the red dress La Traviata from Salzburg with Netrebko and Villazon.
#ad 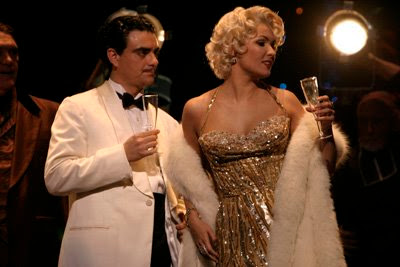 Hamlet is nothing without Natalie Dessay who was ill for the HD.  This DVD of Manon with Netrebko and Villazon is completely charming and much better than the HD, though I do like the HD with Pretty Yende.  The Robert Wilson Debussy is quite abstract but beautiful.  I'm pleased to include one Meyerbeer, a seriously neglected composer.
#ad 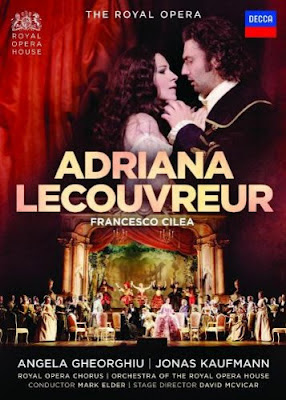 I have listed the Domingo movies filmed on location because I enjoy them.  The Tosca which films each historic location in Rome is especially beautiful.  There is also a La Bohème movie with Netrebko and Villazon, but I'm less enthusiastic here.  Some people don't enjoy film versions of operas, and if you are one of these, please skip them.

Jonas Kaufmann is the hot tenor of today, and I like very much his La Fanciulla del West with Nina Stemme.
#ad 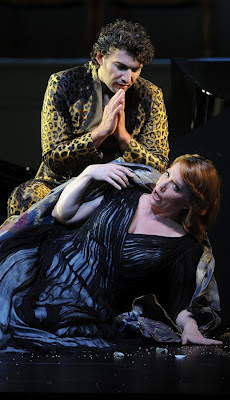 This Ariadne DVD is of an historical performance of what they are calling the "original" Ariadne auf Naxos.  The first version of Ariadne played as a closing piece to Moliere's play Le Bourgeois gentilhomme.  Historical might lead you here, or perhaps you would be attracted by Jonas Kaufmann as Bacchus.

The Maria Ewing Salome has to be the best operatic striptease ever.  But if you prefer a better sung Salome, try Nadja Michael.  The productions are completely different.
#ad


I am attempting to fill a gaping hole by recommending these DVDs of Janáček operas mostly from European summer festivals. This is an area of opera everyone should have some experience of.  The pickings are shockingly slim.  Janáček plays at the Met but has never been on the HD series.
#ad 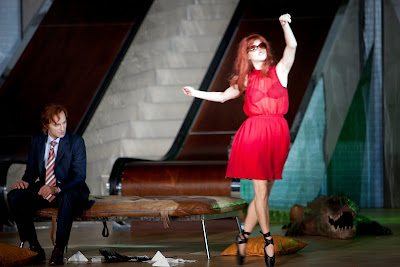 I enjoy Barbara Hannigan and recommend her DVDs, especially Lulu.  After several decades there is finally a DVD of Einstein on the Beach, a landmark opera.  Save Moses und Aron for later.

Do not miss Porgy and Bess with Willard White.
#ad