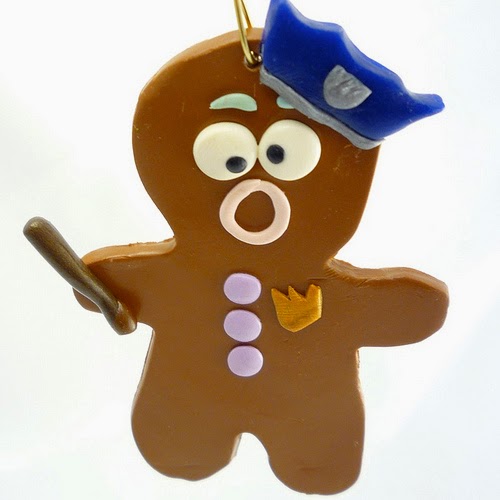 I've done a little of just about everything: sung in choirs, conducted them, sung in amateur and professional opera, performed as the ingenue in Chu Chin Chow, played the mother in a long list of operas, sung solos with professional orchestras, sung recitals, taught pop and classical singing, sung professionally in Catholic, Episcopal, Christian Science and Reformed Jewish religious services, worked as a professional music critic, acted in and directed plays, and I'm sure other things I have forgotten.

I hold the Doctor of Music with distinction from Indiana University where I studied voice, choral conducting and music history. I hold the BA and MA from California State University, Sacramento.  I performed briefly in a German opera company. Later I became interested in musical performance by a computer-synthesizer. I made my last public appearance as a singer at age 50 in San Francisco when I sang a song cycle called For Sarah and Other Daughters by Gila Rayburg, and where I received my only standing ovation.  My only other fame experience occurred when I was recognized in the street in San Francisco after the world premier performance of Vivian Fine's The Women in the Garden where I played Gertrude Stein.

My perspective on modern music is not going to be the same as the average reader.

When assembling recitals, I included songs by Charles Ives and Francis Poulenc.  I even performed the Luigi Dallapiccola Goethe Lieder, a fully 12 tone piece, just because the poems were by Goethe.

I was cast in operas by Stravinsky, Martinu, Menotti, Vaughan-Williams, Benjamin Britten and Vivian Fine.  I sang the alto solo in Honegger's King David and the chorus of Leoš Janáček's Glagolitic Mass and Honneger's Jeanne d'Arc au bûcher, a wonderful piece.

From a professional perspective this is not at all impressive, but it does cover a lot of styles.  I sang Bach, Handel, Verdi, Brahms, Beethoven, Tchaikovsky, Smetana and lots of Mahler, but not a bit of Puccini or Strauss.  I remember telling a voice teacher at IU that I had performed all the major works of Bach.  He didn't believe me.

I am very much at home in the American 20th century, and feel this music to be old friends.  Vanessa, Susannah and Antony and Cleopatra, though recently new to me, sounded exactly as I expected them to.  If I had to write about nothing but Verdi and Puccini over and over I would probably quickly stop blogging.

Blogging for me is a learning experience.  I have continued doing it all these years because I continue to find new things to interest me.  What readers should make of all this, I can't imagine.

My day job was as a systems analyst for the Bechtel Corporation where I designed the Bechtel Procurement System. My father was an engineer, so I felt much more at home at Bechtel than I ever had in classical music.

When I began this blog, I was still working, but now I am retired.   In my middle sixties I sang "In my life" by John Lennon at a wake.  The words were relevant.

Oh.  And I belong to Mensa.

I often proposed this as the title of my autobiography. All my German friends would say "no, it's not Kinderkuchen, it's LebkuchenKinder." I couldn't explain why Kinderkuchen was funnier in English.

It was a brief summary of my operatic career. I was a member of the chorus of the Ulmer Theater and made my first appearance--entirely unrehearsed--as one of the children in Hansel and Gretel. I hadn't even been inside the theater.  You'll recall that the children have all been turned into cookies. "For the FBI" was a feeble attempt at self-aggrandizement. I was not singing in the chorus; I was infiltrating it. In this guise I discovered nothing at all political, but found out a lot about German beer and wine. I learned the beer may contain only 7 possible ingredients, for instance. That a Mosel is heaven.

I also learned that I was not destined to set the operatic world aflame, though I did get to sing a couple of roles.

Disclaimer
I find that I interface with music and the arts in a more satisfying way if I have some activity to engage in afterward.  My mind broadens and my experiences become more intense just through the activity of trying to form opinions about them.

I have specific goals which, if you like, may be regarded as wishes.  One is that I am always looking for the next big thing.  This is the opposite of the quote from the recent Cecilia Bartoli interview where she identifies a category of women who "listen all their lives to Maria Callas."  I like to think that I have recently succeeded in this goal.

Though this is not journalism, my journalistic model is Entertainment Weekly which treats its subject-matter with irreverence.  When I express an opinion, I am aware that it is uniquely my opinion and does not reflect the judgment of the ages.  I may in fact have a completely different opinion next year, or next week.  Recently I removed a film because it no longer pleased me.  (This isn't the usual reason--usually films are removed because I can't any longer find them on YouTube.)  Because this isn't journalism, the word "I", or perhaps "we," will appear frequently.

This process has provided a framework for learning beyond anything I could have imagined.  I notice that I give less advice as time passes.  People are more or less on their own now.

I was about 2 decades into entering the opera house through the stage door before I began entering it regularly through the audience doors, so you will have to forgive me if I tend to think of opera as a normal every day activity.  My first theatrical role was Pauline in No No Nanette at 16 and my last was Gertrude Stein in The Women in the Garden at 37.

Opera Houses I Have Seen

Operas I Have Added Since I Started Blogging