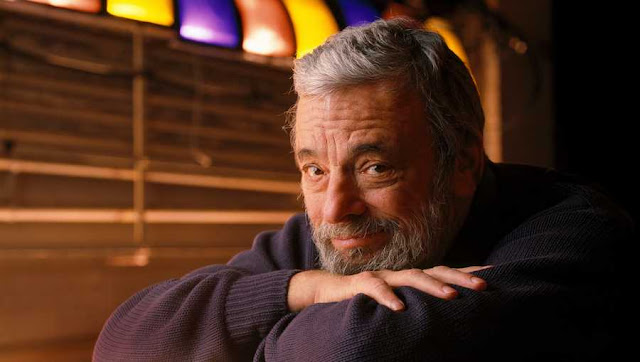 Stephen Sondheim has died.  I was not a connoisseur.  He was responsible for the lyrics to Bernstein's West Side Story, for me the greatest of all American musicals.  A new movie version of this is coming out on December 10 which I must see.

West Side Story  [lyrics only]

Sweeney Todd   Since I began blogging I have seen three different versions of this show.

Sunday in the Park with George   I tried to see this in London, but couldn't get a ticket.


Into the Woods It's a mash up of fairy tale stories.

It is strange to realize that there are no hit tunes from any of these where the music is by Sondheim.  I haven't seen A Little Night Music.