While out of town for Thanksgiving, it has been suggested to me to conduct a sexiest conductors contest. These are the proposed contestants: 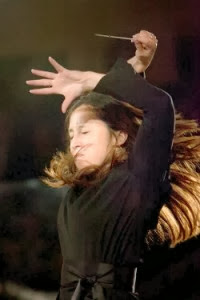 Joana Carneiro is a new entry for sexiest conductor.  She is currently the conductor of the Berkeley Symphony.  Conductors have all the fun. 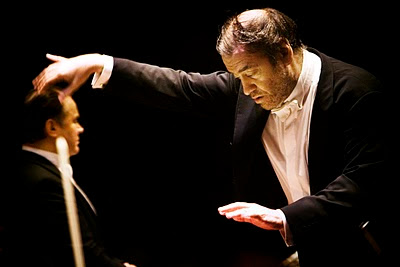 Russian Valery Gergiev is general director and artistic director of the Mariinsky Theatre in Saint Petersburg and principal conductor of the London Symphony Orchestra. 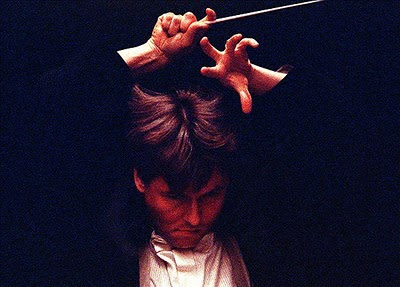 Finn Esa-Pekka Salonen is currently Principal Conductor and Artistic Advisor of the Philharmonia Orchestra in London. 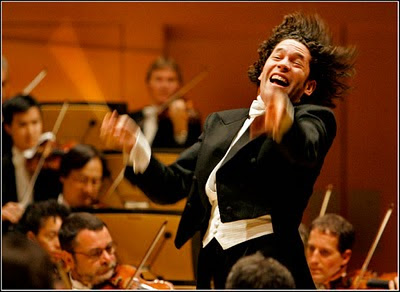 Venezuelan Gustavo Dudamel is currently the principal conductor of the Gothenburg Symphony in Gothenburg, Sweden, and music director of the Los Angeles Philharmonic. 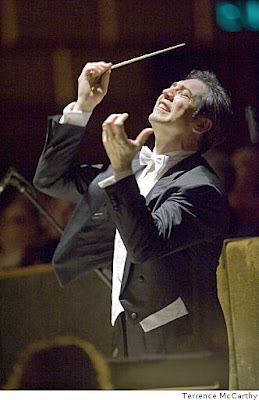 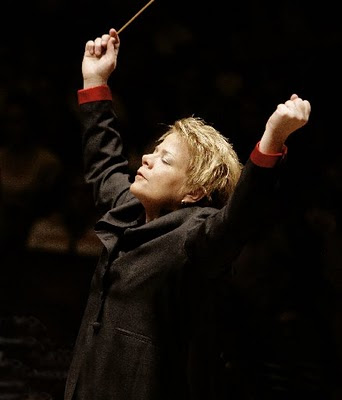 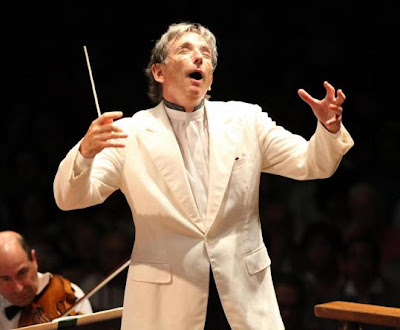 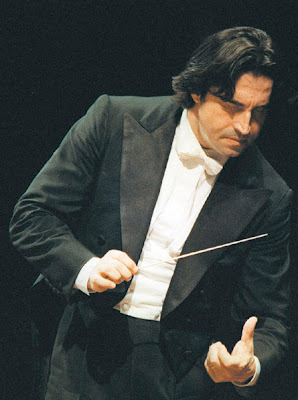 Italian Riccardo Muti is music director of the Chicago Symphony Orchestra. He apparently has backed out of directing the Rome Opera. 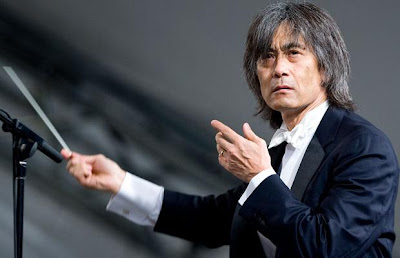 American Kent Nagano is music director of the Orchestre Symphonique de Montréal and the Bavarian State Opera.  After 30 years, he has finally given up the Berkeley Symphony. 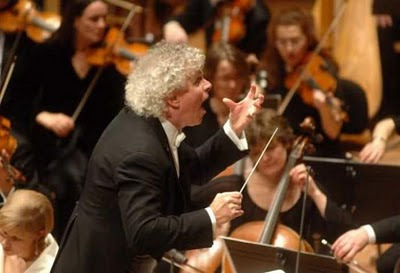 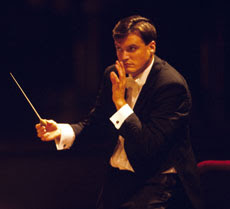 German Christian Thielemann was in October 2009 appointed the chief conductor of the Staatskapelle Dresden, effective with the 2012-2013 season. He is also effectively the music director of the Bayreuth Festival.

Since people in Europe have been ignoring the Americans, I have been careful to name a few, along with conductors working mainly in America.  Have I omitted your favorite? 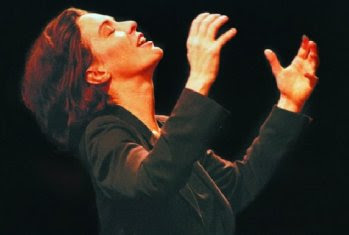 Lucy wants to nominate Laurence Equilbey, conductor of Chœur de Chambre Accentus, a small group that works regularly with the Limoges Baroque Ensemble.  I wanted a picture that looks more like she is conducting, to go with the rest. 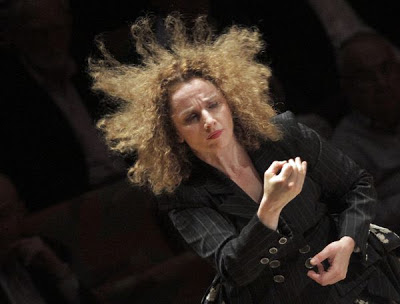 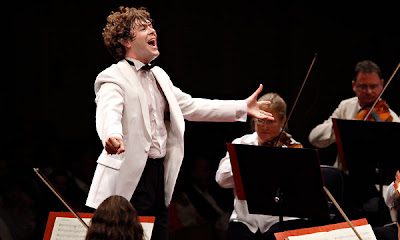 This is Pablo Heras-Casado who started out in early music.

I think the current winner has to be Dudamel.

I want to nominate Pablo Heras-Casado. To be on the "sexy conductor" list!