Thaïs on the Radio 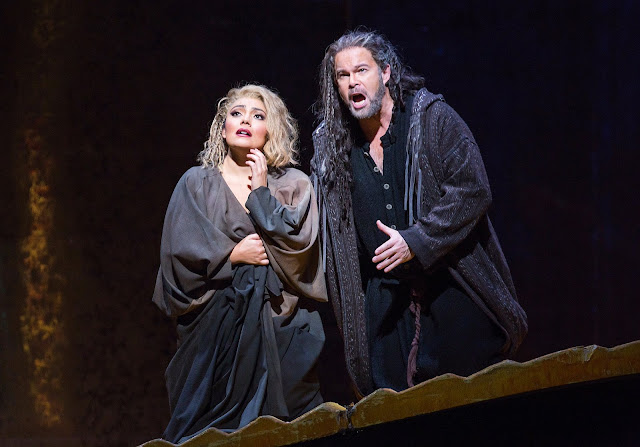 Because I am an admirer of Ailyn Pérez, I am listening to the Saturday radio broadcast of Jules Massenet's Thaïs.  This production debuted with Renée Fleming in an HD simulcast, so I can still visualize the sets to a limited extent.  Ailyn begins the opera in the blond wig seen below. 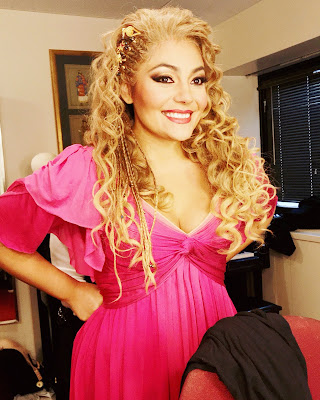 Towards the end her hair gets shorter and rattier.  I've been following Ailyn Pérez since almost the beginning of the blog, and I am a fan.  This is a perfect role for her.  Finley is also very good.  The applause was enthusiastic.