2021 has arrived and here is the West Edge Opera summer postponed from last year.  The text is the same, but the pictures are new and dates and location are added.

This is the publicity for the 2020 season of West Edge opera:
Leoš Janáček’s  Katya Kabanova
Elizabeth Cree, by Kevin Puts and Mark Campbell
Francesco Cavalli’s Eliogabolo

While West Edge Opera has your attention, as their season rolls out, the company has announced next year’s season. No surprise, it’s just as ambitious as this year’s season. The festival opens a week earlier, July 25, 2020, instead of the first week in August and, just as with the current productions, you will have to wait for Artistic Director Mark Streshinsky to do location scouting to discover where the shows will be held, so stay tuned. 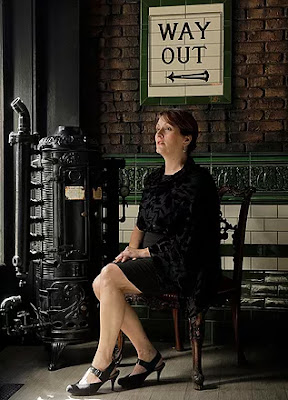 As usual, there is no sign of a top 50 opera anywhere, which is why some of us regard WEO so highly. However, there is a lot of great music in the works: the 2020 festival opens with Leoš Janáček’s brilliant, realistic drama Katya Kabanova with soprano Carrie Hennessy in the title role. This is a show that will challenge the company on a number of levels, but WEO has waded into these waters before, producing Janáček’s The Cunning Little Vixen in 2016. If they succeed, it will be one of the highlights of the Bay Area’s musical year.   July 24, Aug 1 & 5 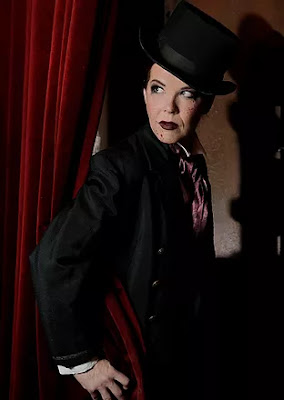 The contemporary opera that the company always offers will be Elizabeth Cree, by Kevin Puts and Mark Campbell, based on a novel by Peter Ackroyd and premiered by Opera Philadelphia in 2017. The opera is the third collaboration by Puts and Campbell, following Silent Night (2012) and The Manchurian Candidate (2015). Despite the fact that the opera is about a grisly murder, it is, the authors insist, darkly comic, and Puts believed it was his best theater work up to that time. His tonal idiom and command of period style should work well in this tale of a music hall singer of the 1890s who is accused of murdering her surgeon husband. July 25, 30 & Aug 7 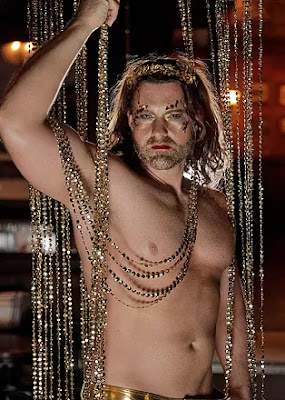 Francesco Cavalli’s Eliogabolo (1667), from the anything-goes Venetian opera houses of the 17th century is the third show of the season. The tale of a perverse and depraved Roman emperor, it almost feels like a modern show (an operatic Caligula, maybe) and in fact it never got its Venetian premiere, but not because it was too risqué. (It was replaced by an opera on the same subject by a different composer.) Maybe it was that Cavalli was too old-fashioned at the time, but in the 21st century, audiences have come around to Cavalli. The show has major productions at Theatre de la Monnaie (Belgium, 2004), the Aspen Festival (2007), Gotham Chamber Opera (NY, 2013), and Paris Opera (2016/17). Not bad for a modern opera. The West Edge production will star countertenor Randall Scotting in the title role, a part he can only hope leaves him clothed most of the time.   July 31, Aug 6 & 8

Michael Zwiebach is the senior editor/ content manager for SFCV. He assigns all articles and content, manages the writing staff and does editing. A member of SFCV from the beginning, Michael holds a Ph.D. in music history from the University of California, Berkeley.