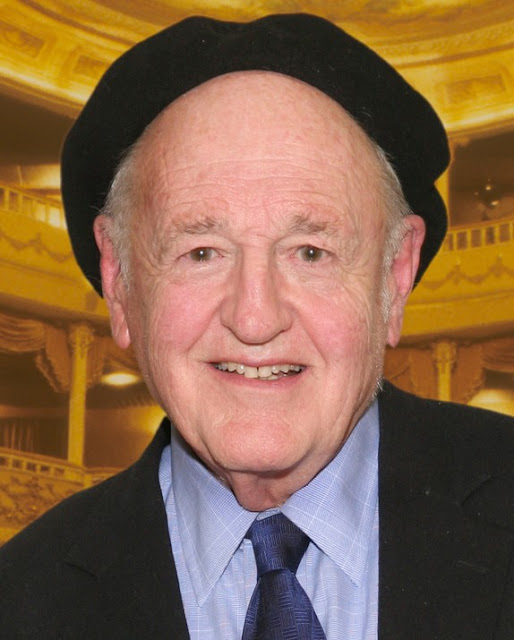 The one and only Donald Pippin has died.  When I was a young person living in the Bay Area I went to see him perform Handel operas at the Spaghetti Factory in North Beach.  His gimmick was to perform the interesting parts with a small orchestra and talk between the numbers to explain what was going on.  His explanations were much funnier than the actual stories.

I even performed in one.  I was in Julius Caesar where I played Tolomeo while Caesar was sung by the magnificent Stephanie Friedman.  Standing on my left, towering over me, was John del Carlo who later sang at the Met.

Donald was much loved.