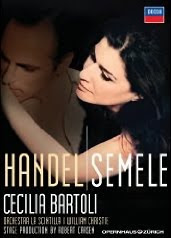 05 January 2009 Semele DVD Release with Cecilia Bartoli. Supposedly. I can't find it on any of the Amazon websites I search: .com, .co.uk, .de. Decca shows it but you can't buy anything from them. 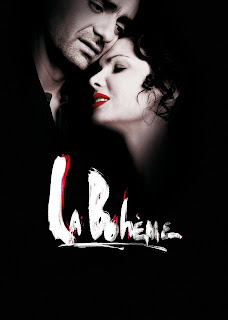 Anna Netrebko's La Boheme movie has been released to theaters in England. 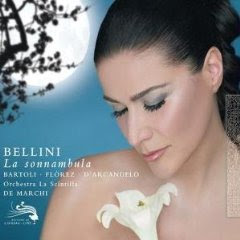 Cecilia Bartoli's La Sonnambula CD is still not out until February 24. 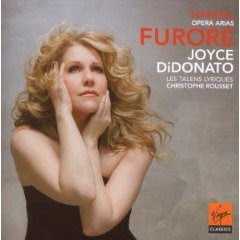 Joyce DiDonato's FURORE to be released in the US JANUARY 13.

Available to order at the following site: