I have decided to be mad in my old age. I spent decades being silent and brooding, and it was all for naught. Whatever you're feeling, just blurt it out. 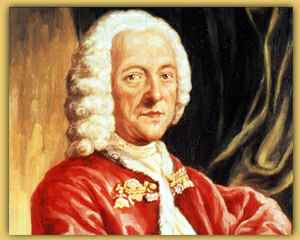 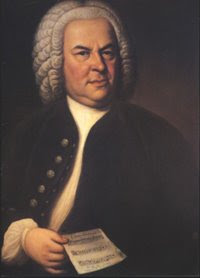 I made idiotic suggestions about Telemann reviving and Bach fading. Nowadays you are far more likely to hear the former than the latter.