The Year of the Tenor

With the Metropolitan Opera season now closed Broadway World has called this the Year of the Tenor.  Here is their list.  How can you argue? 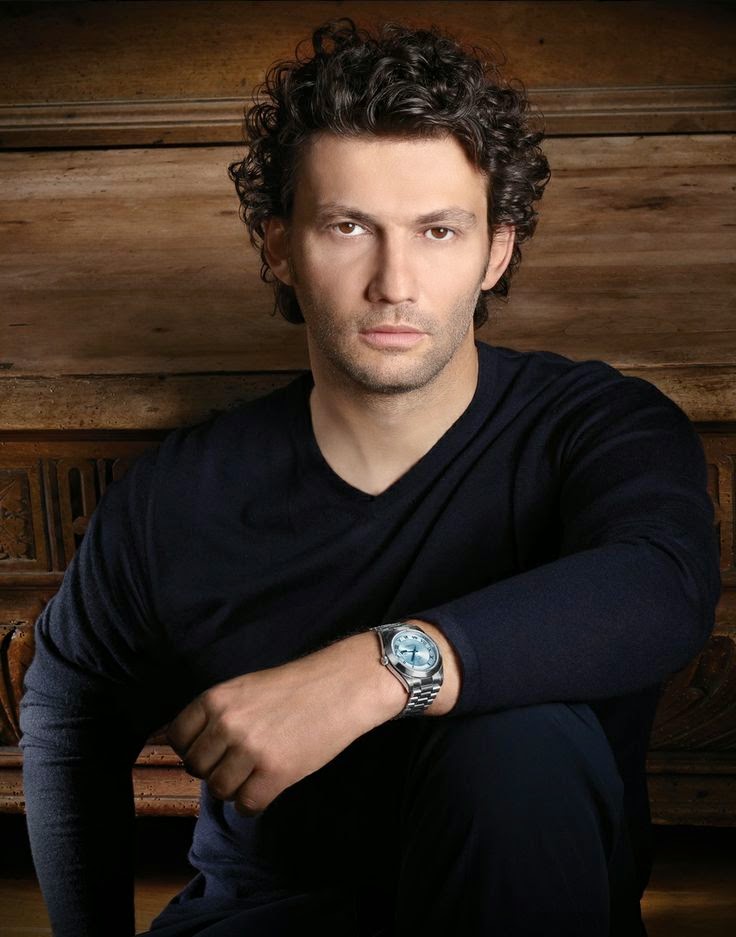 Jonas Kaufmann. What is there to say? He's #1 these days, whether in Wagner, Massenet or Verdi. He also excited in his recital debut at Carnegie with German lieder. But his schedule looks a little sparse next year at the Met, other than a few Don Joses. Do whatever he wants, please.  [I'm definitely not arguing with this.] 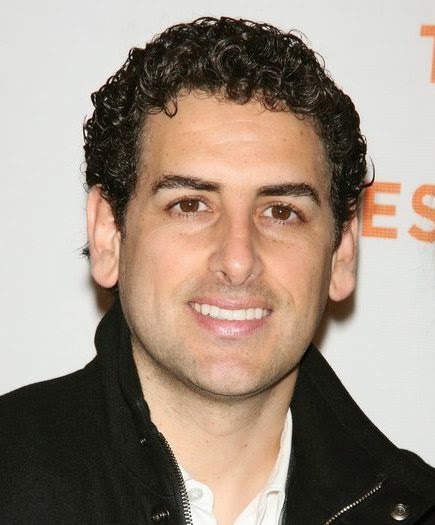 Juan Diego Florez. The Met's first "King of the High Cs" since Pavarotti, Florez is an utterly winning and boyish performer, whether in LA FILLE DU REGIMENT, LE COMTE ORY or DON PASQUALE. His high notes were wonderful in LA CENERENTOLA, though one wonders what lots of RIGOLETTOs will wreak on them, as he moves away from bel canto. 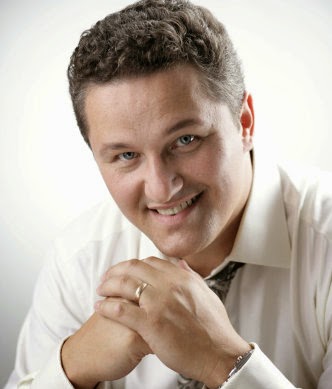 Piotr Beczala. He thrilled as the Duke in the Met's "Ratpack" RIGOLETTO, Lenski in EUGENE ONEGIN and RUSALKA's fickle Prince. A cautious artist, he's moving into heavier roles, with UN BALLO IN MASCHERA next season, as well as IOLANTA with Netrebko. 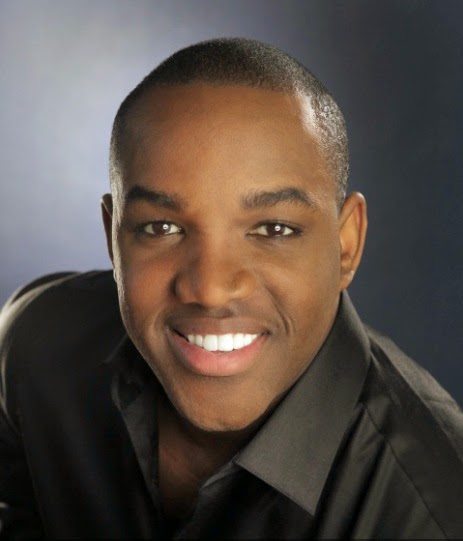 Lawrence Brownlee. Brownlee was an audience favorite in I PURITANI and the opera's high F held no fear for him. Yet he seems a little placid when more ardor would do better. Still, the notes were there and that means a great deal. 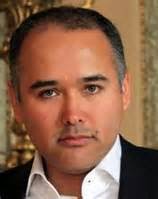 Javier Camarena. Tenor Camarena had a great spring at the Met, as Elvino in Bellini's LA SONNAMBULA then stepping in for Florez in the first three performances of Rossini's LA CENERENTOLA. It took the Met way too long to bring him back after his notable debut in IL BARBIERE DI SIVIGLIA--let's see what they come up with as a follow up (and sooner rather than later, SVP).

Dr. B:  These are the guys, all fabulous artists.  There can never be too much tenor.  As almost an afterthought they add Matthew Polenzani, Roberto Alagna, Vittorio Grigolo, Michael Fabiano, Stephen Costello, Yonghoon Lee.  They put in David Daniels, but we know he is a countertenor and doesn't count.  We might add Bryan Hymel.