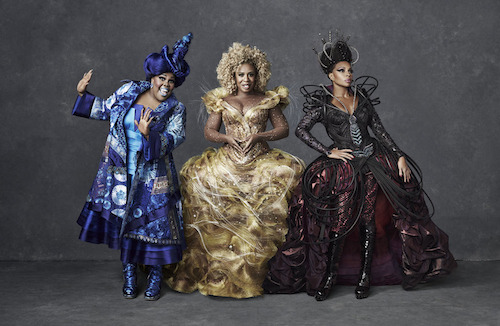 Witches from The Wiz

The Wiz live on NBC played Friday night.  This was at the same time new and not new.  It's the same story only not.  Everyone was fabulous, especially her "Queenness" Queen Latifah. 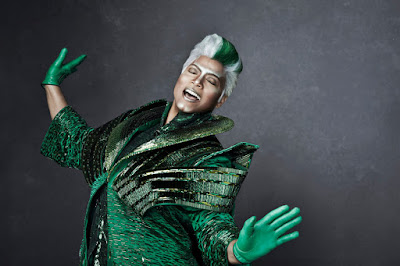 The Queen is the Wizard.  "Ease on down the road" was the only song I recognized.  This is a lot of fun but Toto doesn't go to Oz.  It plays again on Dec 19.  I missed this when it starred Diana Ross, but don't miss the rerun.
Posted by Dr.B at 12:09 AM