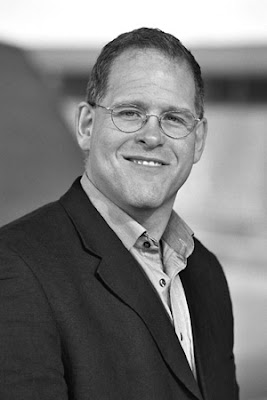 While we feasted on excellent cheeses and fruit, we were entertained by soprano Carrie Hennessey and a small instrumental ensemble.

To get this unification off to a good start both organizations will have a single General Director, and he will be Robert Tannenbaum, lately of Karlsruhe in Germany.  He was fresh off the plane, but still managed to greet us warmly.  He made a good argument for unified community arts.  Two sponsors of unified arts are Fairy Tale Town and Crocker Art Museum.  He also made an interesting remark that he was happy to support basketball in Sacramento even though he had never been to a basketball game.  I haven't been to one since high school.  He mentioned Sac State

There was also a season announcement for 2013-14.  Some of these items are still in discussion.

August 11, 1:30, the opera and philharmonic will combine at Fairy Tale Town for the "Cat and Fiddle Music Festival."

Nov?, Una Sorpreso Lirico!  This is Italian for A Surprise Opera.  Everything about this is a surprise.

March 14, 8:00, The Assembly, Violinist Rachel Barton Pine and cellist Mike Block will discuss the evolution of music from Bartok to Metalica.  This is a bold undertaking.  The only assembly I am aware of in Sacramento is in the state capitol.  We will need to know more.

June 21 & 22 at Crocker Art Museum, Family opera to coincide with a Crocker exhibition.

Then we listened to the rehearsal for the concert tonight where the Sacramento Philharmonic will perform:


What I thought I was hearing was the incidental music from A Midsummer Night's Dream by Mendelssohn.

The Coronation Mass is a symphonic mass (soloists are integrated into the texture of the orchestra and chorus) obviously intended to be performed in a service, rather than a concert mass like the Beethoven Missa Solemnis or Verdi Requiem.