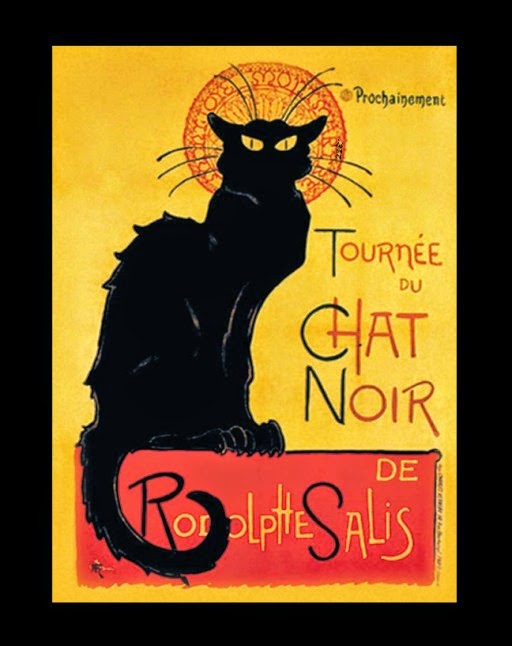 I recently attended a recital with Carrie Hennessey and John Cozza at the Crocker Art Museum celebrating a current exhibit about Toulouse-Lautrec.   The song selections were marvelous:  Satie, Poulenc, Schoenberg and Gustave Charpentier.  All had something to do with night club singing.  The Charpentier was the aria from Louise.

The Schoenberg group included a song "Arie aus dem Spiegel" on a text by Emanuel Schikaneder, the librettist for the Magic Flute.  Carrie thought it sounded like something Papageno would sing.  It is necessary at this point to remember that Schikaneder was the original Papageno and not just the librettist of Magic Flute.