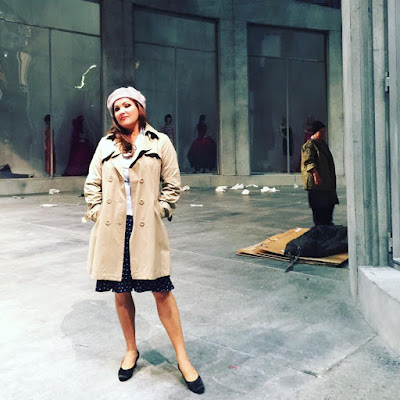 This is Anna Netrebko at the Wiener Staatsoper singing Manon Lescaut.  I saw this production in 2007 and wrote about it here.  I even mentioned Anna.  This set is the first and last acts.

Jonas Kaufmann performed both parts in Das Lied von der Erde on Thursday, but I haven't been able to find a film of it.  I've never heard of anyone doing this.

We're most of the way through June and the Salzburg Festival has not announced that anything will stream.  I'll keep wishing.
Posted by Dr.B at 12:48 PM