Daughter of the Regiment 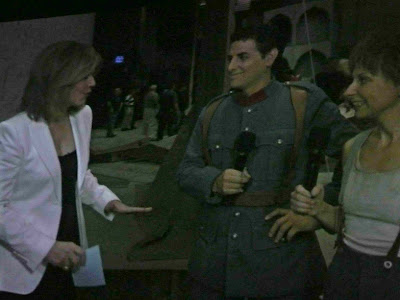 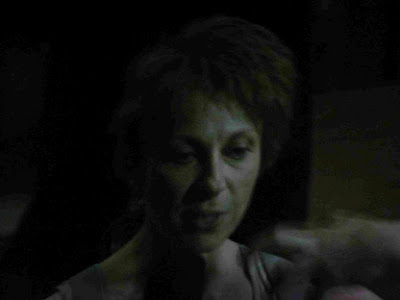 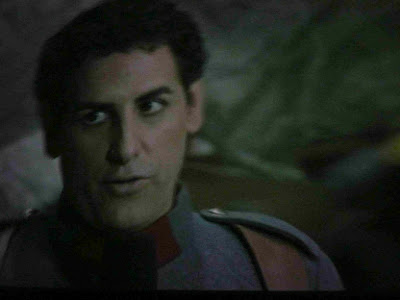 What separates Natalie Dessay from the pack is that you completely believe whatever she does. If she frowns, you frown. And if she smiles, you smile, too. When she smiles at Juan Diego, it is true love.

Donizetti's La Fille du Regiment may well be the most naive and joyous comic opera of them all. Or maybe it's the production from the Metropolitan Opera. One can't help wondering why she longs so heartily for a life where she does laundry and peels potatoes all day? Or where her keepsakes include a sprouted potato? Perhaps it is love.

Is it my imagination or does Juan Diego Florez get handsomer and funnier by the day? He admitted in the intermission interview that the high D in the second act aria is his own addition. I think we can expect more of this. All 9 high C's were spectacular as well, but there was no encore.

And one can certainly see why Peter Gelb is attracted to Felicity Palmer, the Marquise of Berkenfield in this production. She also appeared in Peter Grimes. Singing actors are what opera is about these days. Everyone is talking about Regietheatre, and this opera is one of the best examples. We're not completely clear about the difference between Regietheatre and Eurotrash. One is new and exciting and the other is hated and reviled. I'm not really sure they aren't just terms for the same things.

If you want real photographs of this production which came from the Royal Opera, see here. I shouted out a "brava" in the movie theater, but it felt foolish.