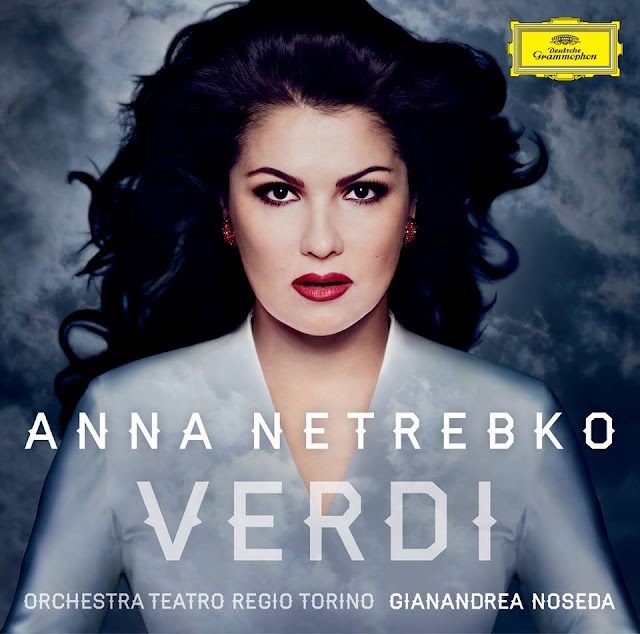 Everyone is making a fuss over this album cover for Anna's new album for excess Photoshopping.  It isn't quite a Photoshop Disaster.

I think she looks like someone from a 40s movie.  Maybe Hedy Lamarr.


Perish the thought that I would link to La Cieca, but he has taken this to its logical conclusion in his Facebook account.

Also perish the thought that we should worry about the music, but she will sing

The sleepwalking scene from Macbeth
Something from Giovanna d’Arco
Elena from I Vespri Siciliani,