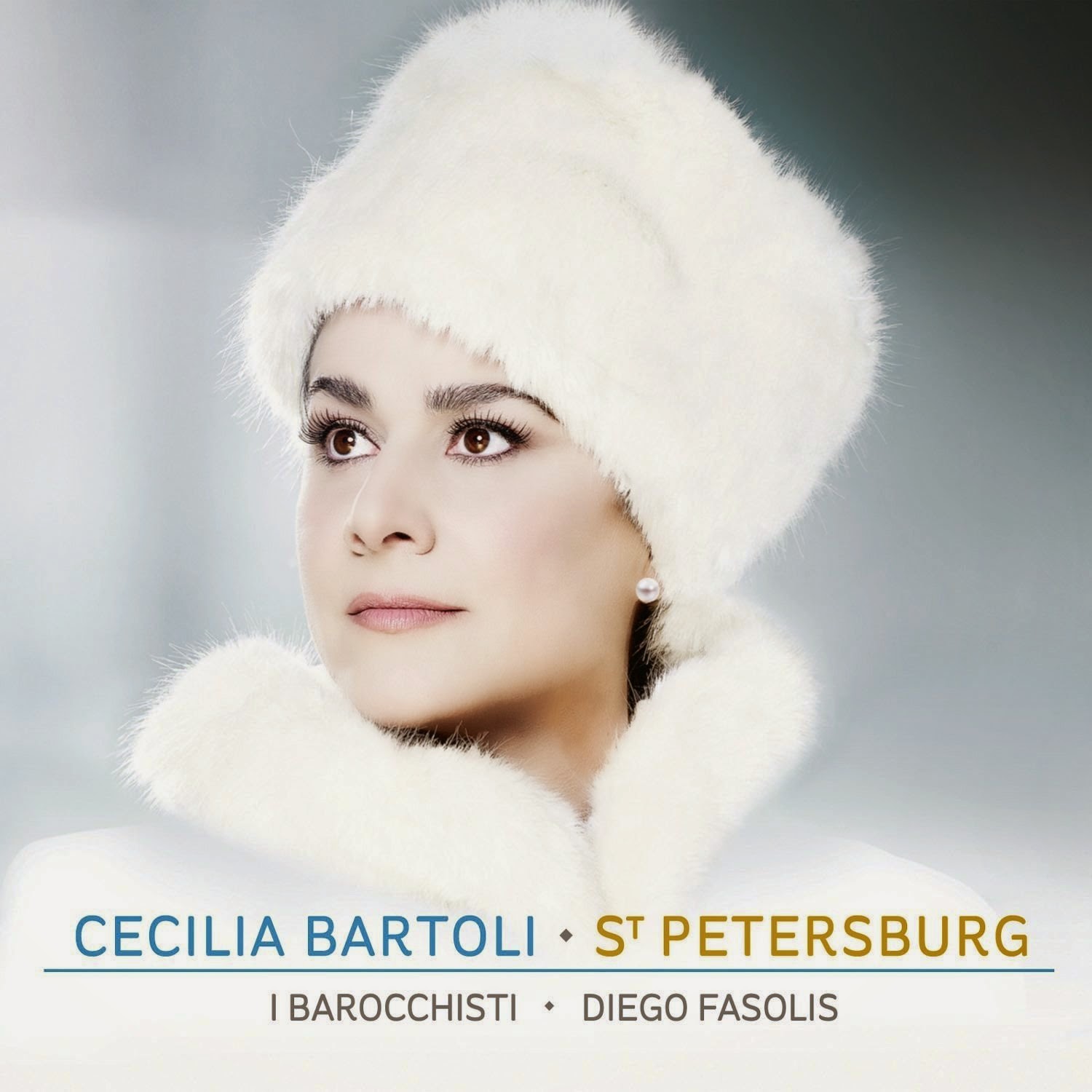 I just called it that for fun.  Once again Cecilia Bartoli has set out to prove to us that no matter how far we went in school, she will show us that we know nothing.  I bow to the Queen.  Who knew that European Baroque music extended into Russia?

Speaking of Bartoli, I found this paragraph in an article about arts funding in Europe:  "But Mazurier and those like him are fighting to keep this level playing field alive. For example Mazurier, along with fellow donors like Jean-Paul Herteman, Cecilia Bartoli and Philippe Sollers, helped fund the construction of the Venetian Center for Baroque Music. The center, which honors the old but less-popular art of baroque public opera, is an homage which likely wouldn’t have been possible under the austerity politics of the nation."