Yet another singer is having some vocal difficulties which have resulted in cancellations.  I am very sorry that we will not get to hear Diana Damrau sing Lucia di Lammermoor.  She will be replaced by Nadine Sierra.

Tuesday, day after tomorrow, is the day when the new General Manager of the San Francisco Opera will be announced.  I will post it here as soon as I know.


And over at the Met

Here is an article I could have written myself:  The 8 Sexiest Stars at the Metropolitan Opera This Season.  Most have already appeared in my sexiest lists.  In order they are 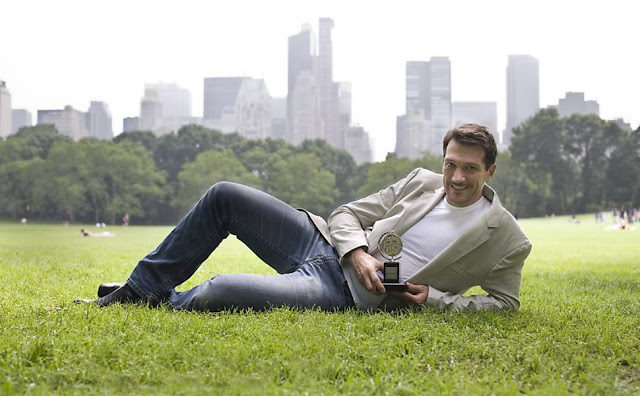 Marlis Peterson is the only new entry for me.  We are reserving judgment.  Above is Paolo.
Posted by Dr.B at 11:38 PM