I have decided to lump these stories together. 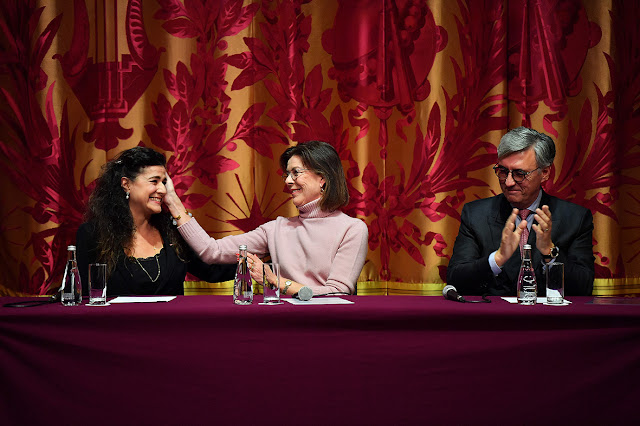 "Cecilia Bartoli will become the first woman to lead the opera of Monte-Carlo. She will also keep the direction of the musicians of the Prince-Monaco."

Lately all the news is about Cecilia. This will overlap with her contract in Salzburg.

Porgy and Bess Performances Added at the Met 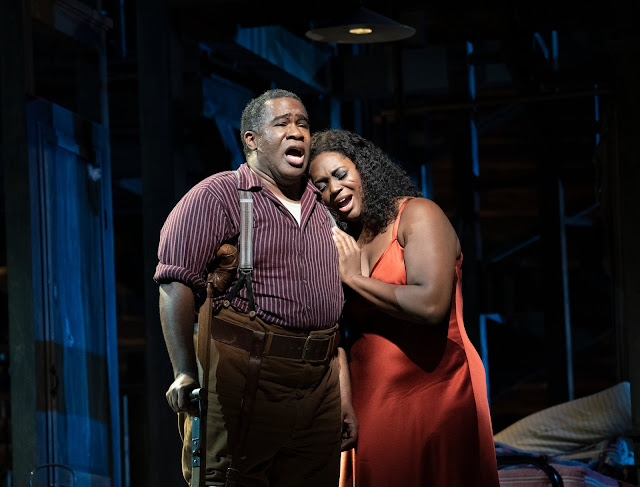 Due to overwhelming public demand for the Met’s acclaimed new production of Gershwins’ Porgy and Bess, three additional performances have been added to the schedule, on February 4, 12, and 15, 2020.

This is certainly good news.

Vittorio Grigolo has been fired by both the ROH and the Met for behavior problems.  I'm not exactly sure what he is accused of but it's undoubtedly part of the current trend.  This is bad.  I am on again off again with him.  I hated his Werther but thought he was the best Hoffmann ever.
Posted by Dr.B at 10:45 PM