The KK Awards reflect my experience of opera from the virtually rural location of Sacramento, California.  We have no full time opera company, and as I get older it gets harder and harder to commute to San Francisco.  As a result, I must often work hard to keep up with international events.  I will have to be forgiven for including performances not strictly inside the 2019 calendar year.  I limit myself to things that only go back a couple of years and were first seen by me this year.

In a way this was a Cecilia Bartoli year, at least for me.  A lot of my experience of European opera depends upon finding copies to view.  In addition to two new operas, she has also released an excellent CD of the usual Farinelli focus.  This came in second in Opera News.  Because Cecilia is the manager and the star performer in Salzburg, she may sing whatever she likes in whatever production she likes.  She enjoys to present herself in a wide variety of styles and looks for our enjoyment.  The opera world is richer for it.  A standard opera manager might not wish to take such risks.

I viewed a few films of Broadway musical revivals and added an award for that. Here is a brief explanation of my categories.

There were plenty of choices for verismo, and I'm not really sure Die tote Stadt exactly qualifies, but the Bayerische Staatsoper refused to stream it.  This left us with Jonas Kaufmann only in La Forza del Destino from ROH to view from far away America.  I consider this a major scandal.  Three magnificent operas starring Anna Netrebko--Tosca, La Forza del Destino and Adraina Lecouvreur--made there way to my corner of the world.  I apologize for not revealing all of my viewing sources for fear that they will disappear.

Last year was Lisette Oropesa's year in the KK Awards, but this year she won both the Richard Tucker and Beverly Sills prizes.  Brava. 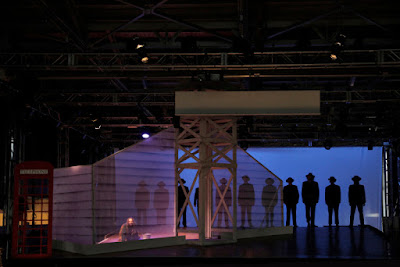 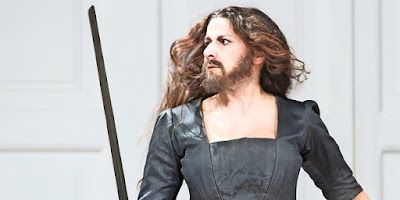 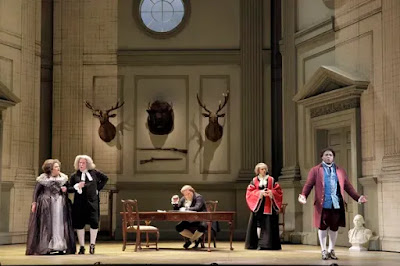 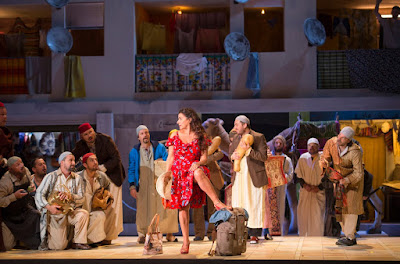 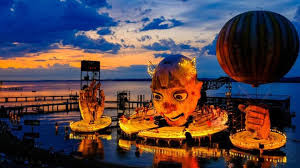 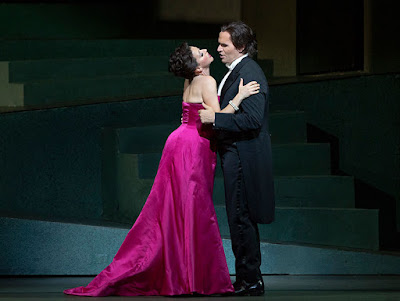 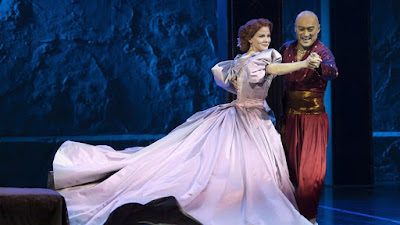