Peter Hoffmann has died. I was in the audience in San Francisco when he sang Siegmund as part of Terry McEwan's amazing Ring. He started the trend for sexy opera singers.  This one is Bayreuth 1981. 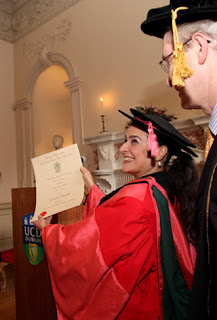 an honorary doctorate in Dublin, the 2010 grand prize for a record magazine in Japan, and a Grammy nomination for Sacrificium. I am interested to hear that my friends like this album very much indeed, as certainly do I. This is her best Baroque recording.  For the depth of feeling.  I listen to it while walking around the park in the morning.
Posted by Dr.B at 9:54 PM