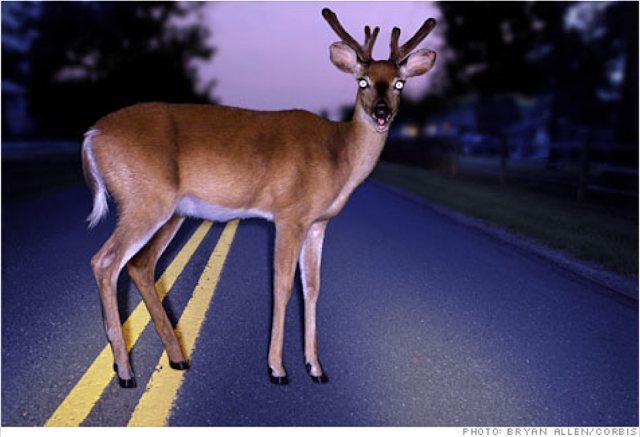 I confess I have been following Cecilia Bartoli's foray into Bellini's Norma like a deer caught in the headlights.  Even the very idea of it is fascinating.

I read everything in the English and German press, the vast majority positive, about both the new recording and the performances in Salzburg.

We know that Cecilia is self-identified with the greatest of all divas--Maria Malibran, a woman whose legend was amplified out of all human proportion by her early death.

She also carries another less positive obsession with another transcendent diva--Maria Callas.  In Cecilia's native Italy time seems to have stopped with Callas.  The style of performance most represented by Callas is the only one the average opera-devoted Italian cares to hear.  Cecilia's countrymen are to this day completely fascinated with Callas and care not at all for her.  When Cecilia sings at La Scala, they boo.

Both of Cecilia's obsession divas scored triumphs in the role of Norma.  Callas was particularly known for her portrayal, recording it 5 times.  I am personally astounded that La Bartoli would take this on, but should I be?  It begins to seem inevitable.

Cecilia Bartoli is an awesome individual.  (If there were any way to invest in her, I would.  Could she please incorporate herself.)  You only imagined that she doesn't have the right voice for Norma.  She bends reality to her will.  This performance must be considered an historic event.  I can't stop watching.  And listening.

You have surely read the Widder Claggart's recent (and extensive) blog posts re Norma, Callas and Bartoli, yes? Astonishing. And I instantly thought of you when I read it.

I have finally read some of this. What's with the dwarf stuff? Of course in 2013 Bartoli was almost 48. I think I talked to Edgar Vincent on the phone once.