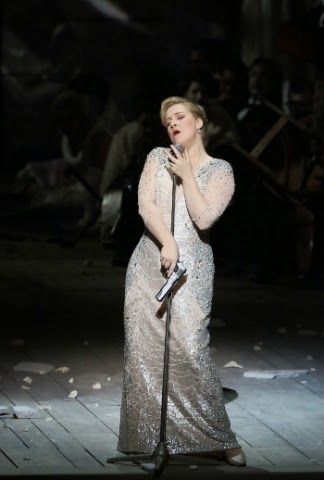 This is Diana Damrau with her pistol in Lucia di Lammermoor streamed from the Bayerische Staatsoper.  There was a film with a young woman explaining the production.  Does the plot of Lucia, where a young woman kills her newly wedded husband because he isn't the one she wants, still work if it is a modern woman?  I have to conclude that it does, even with the trusty hand gun.  Toward the end of the mad scene a young girl comes out and holds the gun for a while.  This isn't explained.  I was fine with it until then.

Diana is wonderful in this, but my head was completely turned by the tenor Pavol Breslik.  We have this nice selfie of him: 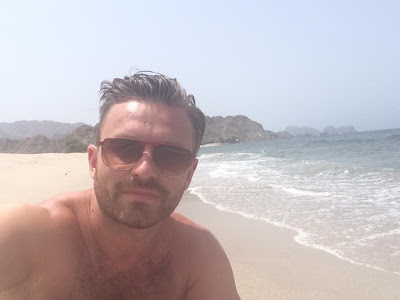