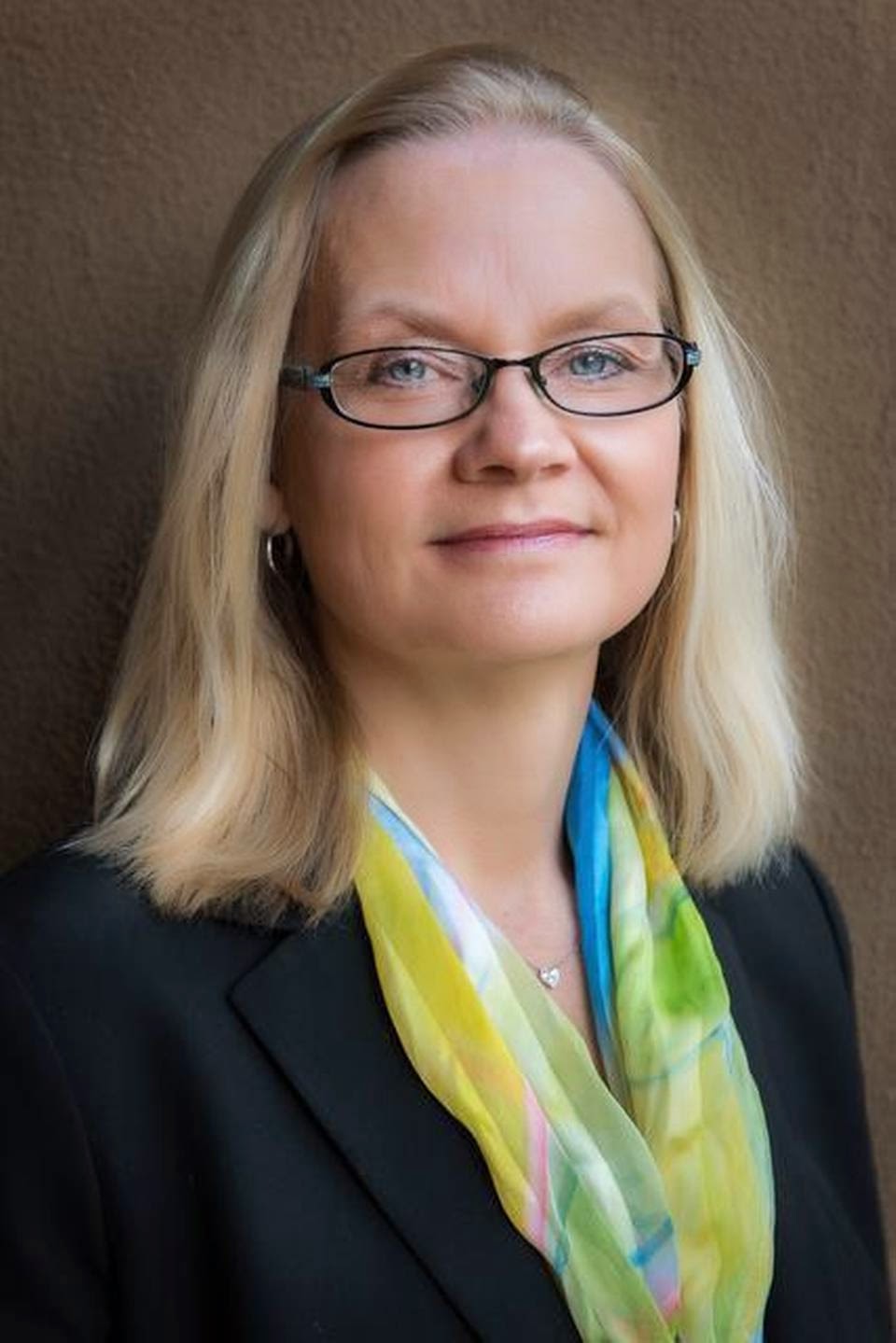 Hogle heads a team of consultants helping the Sacramento alliance revamp the opera and philharmonic’s board and operations.

Both the opera and philharmonic struggled financially after the onset of the recession in 2008. The two groups merged in 2013 in an effort to stay afloat amid declining attendance, shaky finances and a changing arts patronage landscape.

The hiring announcement is the first from the SRPAA since it said last year that it would cancel most of its 2014-15 season. It’s also the first signal that the orchestra and opera are moving forward in the hopes of mounting a season in 2015-16.

Sauro was introduced to the alliance’s board of directors on Jan. 30 at a winter retreat.
She has a 29-year career as a musician and an orchestra manager with the Detroit Symphony, which operates on a $27.7 million budget. She is a conservatory-trained violinist whose 25-year performing career was cut short by injury.

Twelve years ago, Sauro was recruited by the Detroit Symphony to be its assistant orchestra personnel manager and later assumed the role of orchestra and operations manager, a job in which she organized tours and oversaw contracts and scheduling.

Hogle said Sauro will be paid on a contractor basis and that she was one of two candidates interviewed for the position.

Although Sauro has no experience leading an orchestra, she has 12 years of solid managerial experience in Detroit, said Hayden McKay, longtime cellist with the Detroit Symphony.
“She has a lot of administrative experience on the operational side although not so much on the fundraising or marketing side,” McKay said.

“But, anything that has to do with running the operation – she has that experience,” McKay said.
Sauro moved to the Bay Area last fall as a result of her husband’s job transfer.

“When I heard her name put forward and was called to get some impression of her from those involved, I thought she would be a good fit,” McKay said. “This would be her chance to be in a smaller organization, at least for a while, and she will get to cover more areas of orchestra management. It seems like a natural progression for her.”

The SRPAA is currently not looking for a permanent executive director. However, a search may begin as early as next fall, Hogle said.

“Right now, our strategy is to move forward collecting every experienced veteran on an interim basis who is interested in helping this company return to the stage,” Hogle said.

The SRPAA is expected to announce plans for a 2015-16 season later this spring, he said.