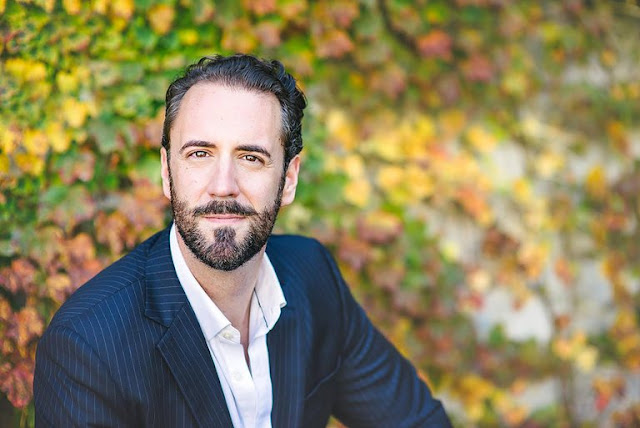 "The Richard Tucker Music Foundation announced today that bass-baritone Christian Van Horn – “one of those treasurable singers in whose presence one can entirely relax, assured that everything he does will be delivered with solid interpretive insight and unfailingly attractive tone” (Opera News) – has been named as the winner of the 2018 Richard Tucker Award. The first bass-baritone to be afforded this honor since 2003 and only the third in the award’s 40-year history, Van Horn is currently accruing a string of credits in starring roles, most recently winning praise as Mephistopheles in Lyric Opera of Chicago’s new production of Faust. Widely referred to as the “Heisman Trophy of Opera,” the Tucker Award carries the foundation’s most substantial cash prize of $50,000 and is conferred each year by a panel of opera industry professionals on an American singer at the threshold of a major international career. Past winners include such luminaries as Stephanie Blythe, Lawrence Brownlee, Joyce DiDonato, Renée Fleming, Christine Goerke, and Matthew Polenzani. Christian Van Horn will be inducted into this who’s who of American opera at the foundation’s annual gala, a perennial highlight of the opera season, on Sunday, October 21, at Carnegie Hall."

I have seen him in San Francisco as the four villains in Tales of Hoffmann where he was dark and sinister, as Oroveso in Norma, as Alidoro the fairy godfather in La Cenerentola, as Colline in La Bohème, and in Les Troyens.  We're proud that he has moved on to the Metropolitan Opera where I have seen him in The Exterminating Angel and Die Zauberflöte.  We are also happy that he will return to us next season in Handel's Orlando.  Congratulations and good luck.
Posted by Dr.B at 8:26 PM