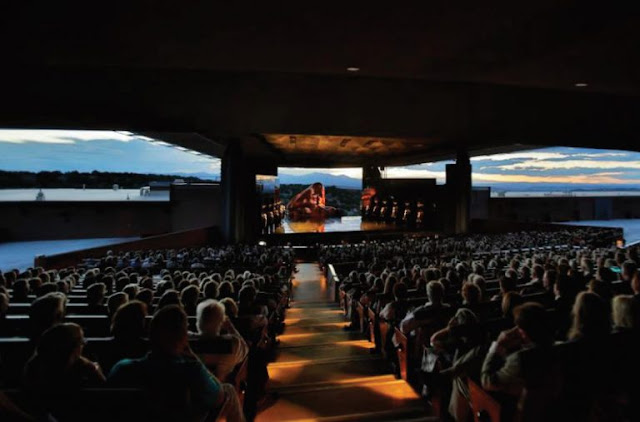 The Santa Fe Opera has announced its season for 2021.  There was much conversation about resisting COVID19, which I will not repeat.  So here is the list.

Harry Bicket is the music director of the Santa Fe Opera.  This film played with the announcement.