No Crashing and Burning

I detected a complete lack of crashing and burning in today's Lucia di Lammermoor in HD from the Metropolitan Opera. Where to begin? 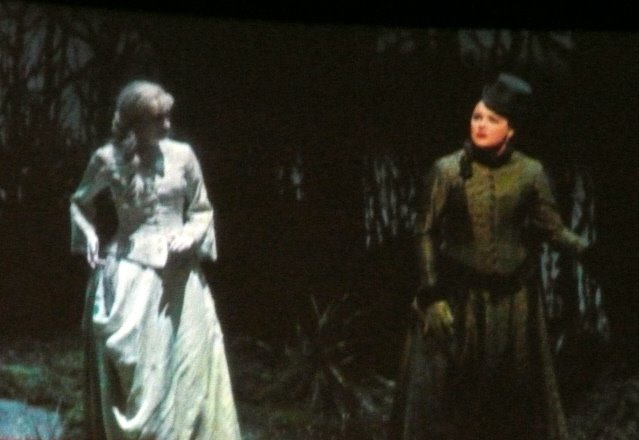 How about the production by Mary Zimmerman? She talked about traveling around in Scotland for the look of the scenes and told where each one took place. I would place the date around the American Civil War. Photography was invented, but women still wore long dresses. Mary added ghosts to the scenes to great effect. When Lucia sings about the death at the fountain, the ghost is there. And at the end when Edgardo learns that Lucia is dead, she appears as a ghost. The production filled my criterion for a good production--it clarified the action extremely well. I loved every bit of it. Brava! 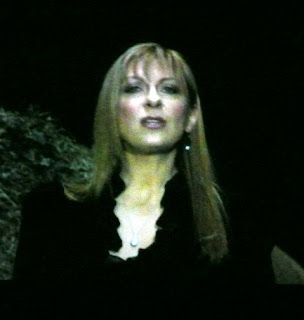 How about Natalie Dessay as host? She was enthusiastic about Anna Netrebko, today's Lucia, but was eager for us to know that it was she who opened the production. I thought this was less than high class. The interviews with everyone else except Anna were good. She and Marco Armiliato, today's conductor, agreed that the Metropolitan Opera orchestra are the best in the world. 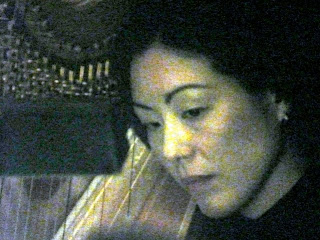 And the singing? I loved all of them. Anna, I have decided, has a legato technique rather than a leggiero technique, such as one would hear with Beverly Sills, or maybe Natalie Dessay. But I love her. I think I enjoy this style more than the other one. She has put on a few pounds, it's true, but her voice sounded fabulous. We will all have to argue later about whether these two things are related. She did an excellent trill. Welcome back! 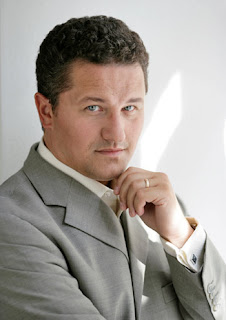 The replacement tenor, Piotr Beczala, was very fine, very Italian sounding, though he obviously isn't Italian. He's also cute. In the act break the baritone, Mariusz Kwiecien, discussed the fact that the third act duet between Edgardo and Enrico was left uncut in this production, and pointed out how heavy it is. At the point where it was decided to cast Rolando, it should also have been decided to cut this scene. He probably could have gotten through the rest of it.

The crowd was so huge at the movie complex I attend that management added a second auditorium -- and both were nearly full, probably 400 patrons in all. I agree that Dessay's comments toward Netrebko, while perhaps meant in fellowship, came off as slightly snarky. The singing was terrific, and I especially like the "ghost" touch -- it seemed extraneous in the opening act but retroactively made sense in the final scene.