The list this year doesn't seem at all bizarre. 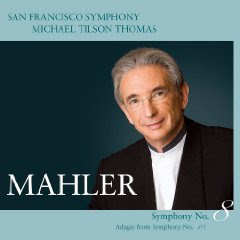 Ravel: Daphnis Et Chloé with James Levine conducting the Boston Symphony Orchestra won Best Orchestral Performance, but I couldn't find a picture. I could not find this recording on any version of Amazon. 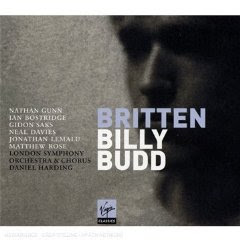 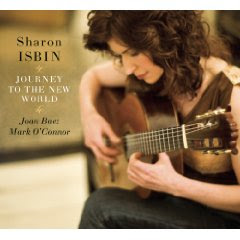 Journey To The New World, by Sharon Isbin with Joan Baez & Mark O'Connor won for Best Instrumental Soloist Performance (Without Orchestra). She is listed as Artist, Composer, Conductor. This is making me curious. 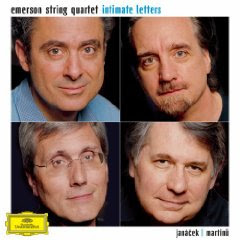 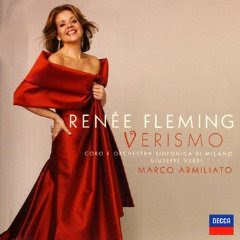 I feel compelled to mention all the other nominees:

The only ones I own are Recital at Ravinia, a truly wonderful recording, and Verismo. Several of these sound interesting.

It is curious to note that none of the winners goes back before 1890 in repertoire. They are out of synch with the current direction of at least the singing part of classical music.