Ten who didn't make the cut

These are ten excellent singers who didn't make the list of 14 for one reason or another. In the previous list all, with the exception of Cecilia, emphasize opera over all other styles of performance. Cecilia has invented an entirely different style of career from anyone we've seen before. She pretty much does whatever she wants and attracts audiences by virtue of her powerful musical personality. It was appropriate that Limelight chose her face for the cover. 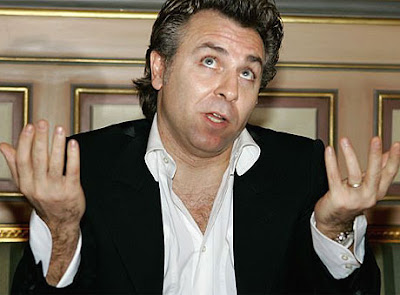 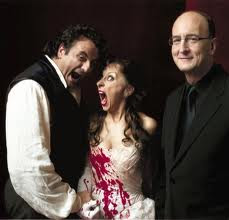 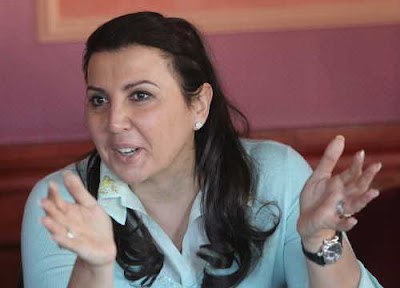 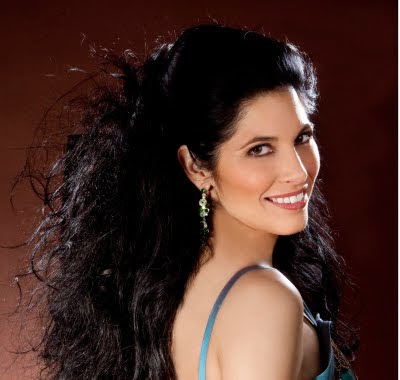 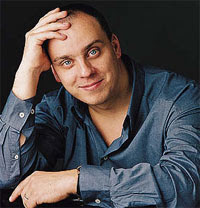 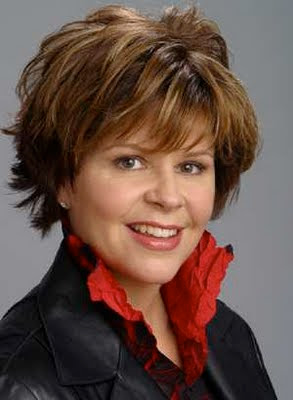 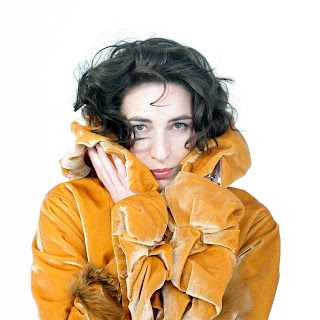 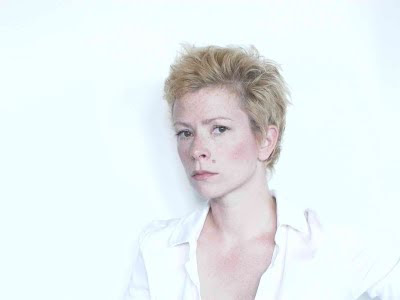 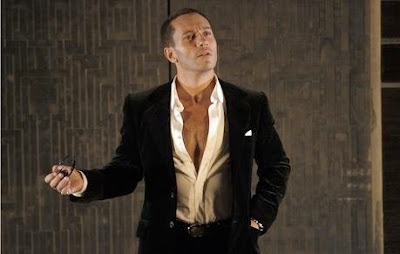 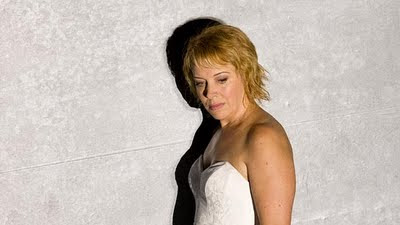 There are probably a lot of people who could go into a list like this, people whom we love to hear, but do not love quite enough.
Posted by Dr.B at 12:41 PM