I found an article in the Huffington Post here showing a slide show of Break-Out Stars of the Metropolitan Opera.  Again the list includes familiar names and unfamiliar names.  The familiar ones are: 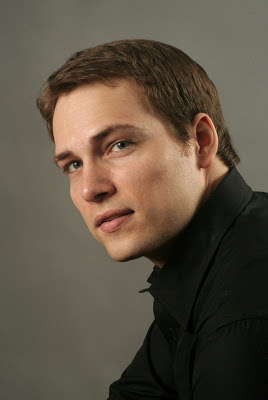 I saw him in last summer's Magic Flute at the San Francisco Opera as Tamino, though he doesn't seem to have made much of an impression.  We will see him in the simulcast of The Tempest. 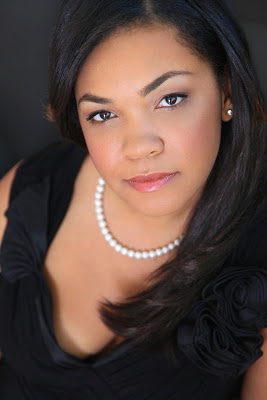 She was in the Merola Finale just two years ago where I said her performance was "not too bad."  Not a bad review when I completely panned almost everyone else.  A much more favorable reaction came when I flew to LA to see La Bohème last May. I said, "Most outrageous is Musetta [Janai Brugger] whose scene is dramatically enhanced to the point of slapstick.  I loved it." Charisma is something we are looking for, and she almost stole the show.  We will  not see her in the simulcasts this year. 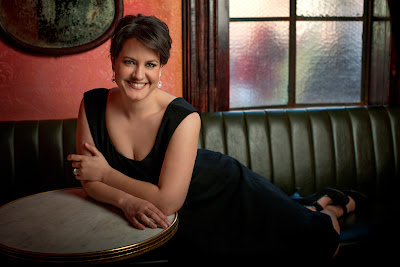 Elza is a familiar face at the San Francisco Opera.  She became somewhat notorious when she replaced Hope Briggs as Donna Anna in Don Giovenni in 2007.  This incident wasn't her fault.  She also sang Mrs. Lee in the world premier of Appomattox in San Francisco.  I saw her perform Donna Anna in Santa Fe where I described her voice as "big without being heavy."  This is very high praise indeed and may point to stardom.  At the Met in the simulcasts she will sing Elisabetta in Maria Stuarda. Here is something from Idomeneo. 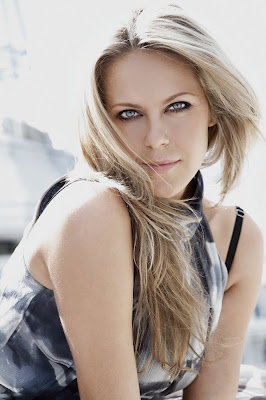 I have not seen Opolais, but here is a sample of her Butterfly. I think her breaking out may already have occurred. We will not see her in the simulcasts, but she will sing in La Rondine at the Met. 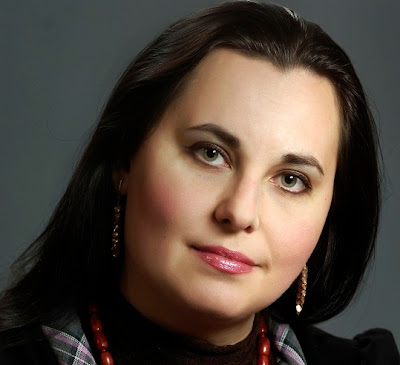 I have not seen Monastyrska, but she has already sung Lady Macbeth at the ROH, so how break-out can she be?  She will sing Aida in the simulcast.  Here you can watch her in the sleepwalking scene.  The presence of a link to Macbeth below will show you she already has a DVD for it.