Strange Things in My Inbox

Via a Google Alert from the London Evening Standard

The Marriage of Figaro still has bitterness of a divorce 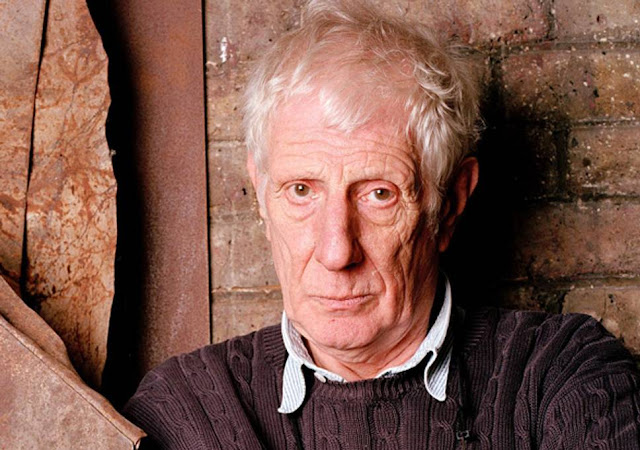 The spectacular sacking of Jonathan Miller from New York’s Metropolitan Opera may have occurred 10 years ago but In Two Minds, a biography of the prolific director, threatens to reopen old wounds. Miller left the company after disagreements with Italian diva Cecilia Bartoli in his production of The Marriage of Figaro, before launching a scathing attack on The three Tenors in a post-dispute press interview.


Miller has been restrained in discussing the incident with his biographer Kate Bassett but his former colleague, National Theatre director Nicholas Hytner, is a little less discreet about the fateful production.

“I happened to see that Figaro which was hijacked by the most disgustingly plush, scandalously self-absorbed conducting I have ever heard [from that] fat monster in the pit, James Levine.”

Levine has spent 40 years as music director of the Metropolitan but Hytner holds him in very low esteem, calling him “one of the great musical villains of our time." 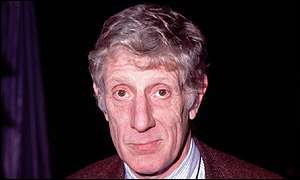 Miller has criticised the opera star system before


Jonathan Miller has said he considers himself "fired" by the Metropolitan Opera House in New York, after a dispute with general manager Joseph Volpe four years ago. In an interview with US music magazine Opera News, the director said the falling-out followed artistic disagreements with star soprano Cecilia Bartoli.


Miller said that in 1998, when he was directing The Marriage of Figaro at the Metropolitan, he differed from Bartoli on the inclusion of two rare arias. The opera house manager sided with the star and, according to Miller, "kept on sort of jabbing a blunt finger in my face".
In his interview with music critic Martin Bernheimer, Miller also renewed his attack on what he called "Jurassic Park performers".

'Massively inert'
He singled out the Three Tenors, saying that Jose Carreras "just can't act" and describing Placido Domingo's work in a Miller production at La Scala as "stiff and unyielding in many ways".
And he added he would never work with Luciano Pavarotti.
Miller's remarks about working at the Met are unusual in their frankness.

Though he returned to the opera house to direct Debussy's Pelleas et Melisande for the 1999-2000 season, he said he regards himself as "fired". Referring to the dispute with Bartoli over which arias to sing, Miller told Opera News: "I had a sort of set-to.
"I expressed my misgivings quite strongly. I found the arias almost impossible to rehearse.
"I couldn't get my head around things that had nothing do with the action."
The Met's general manager then intervened.
"It obviously got to Volpe's ears that I had been, as he would have said, uncooperative," said Miller.
"When my agent made some inquiries about what other things I might be doing in New York the response left no doubt. I'd been fired".
But Miller is returning to the US to direct Tchaikovsky's Eugene Onegin this summer in Santa Fe, New Mexico.
"Some of the best things I've done are in what is often disparagingly called the regions," said Miller.

BB.   Wow.  I have been moderately critical of Levine in this item which aroused no particular interest from the general public.  For me he's an excellent musician with very conservative, even fuddy-duddy tastes.  However, this has always been my favorite Figaro ever.  For absolutely everything.

For me it is important to notice that while Miller returned to the Met, Bartoli did not.  And I understand completely why she wanted to change the arias.

This clip from the production has Bartoli's highest number of plays.

And this is what most of the fuss is about.