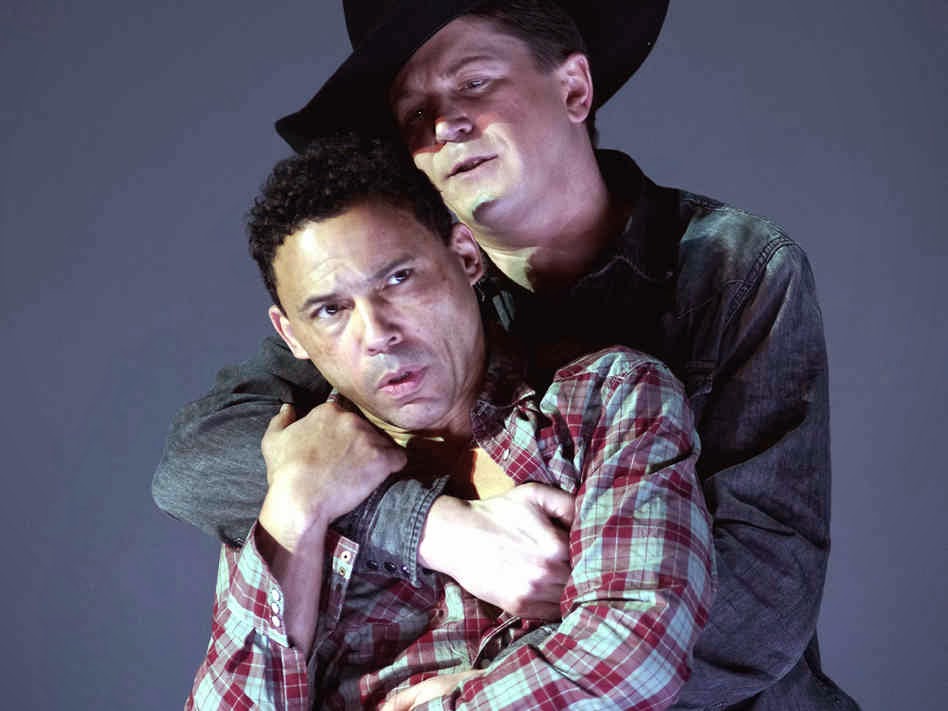 I'm watching the live stream on medici.tv from Madrid of Charles Wuorinen's Brokeback Mountain.  Daniel Okulitch is a lovely man, a man who dresses up as a cowboy quite nicely.  Gary Cooper had nothing on him.  He is apparently game for anything.  I'm not sure that's enough to save it.

The music is somewhere between secco and accompagnato recitative with percussion ensemble background.  It's ok, I guess.  The outfits are perfect.  The dialect appears also in the subtitles.  Everything is very American.  It was originally commissioned by the New York City Opera.

The scenes seem to change suddenly as if this wasn't really live.  Furniture disappears instantly from the stage.

The emotional extensions of aria are an essential feature of opera.  They extend and deepen the emotion.  The pace of constant recitative is fine for perhaps a movie, but in an opera it all has to take longer.  Okulitch is constantly on the stage which makes the whole idea of aria extensions seem impossible.

There is a certain theatrical rhythm that the best opera composers capture.  I don't mind Wuorinen's sound-scape which was criticized in other reviews I read.  But I didn't feel the right sense of timing in the scenes.  The story was well told, but the building of emotion through the scenes seemed to be missing.  Perhaps the right director could fix this.  I'm not sure.

Ennis's wife needs to have a real Princess Phone.  That would make all the difference. 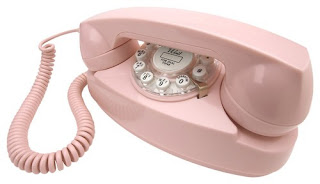