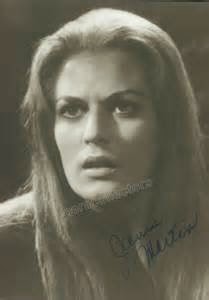 Janis Martin has died.  I wrote here about our common experiences at Sacramento State in the late 50s.  I also reviewed her in the recording of Die Frau ohne Schatten here.

She told me once that Erwartung was the hardest role she ever had to learn.  In Berlin I saw her sing Tosca and The Countess in Figaro.  Afterward we went out and had steak.  She knew where to get steak in Berlin at that time of night.

I saw a number of her performances at the San Francisco Opera, including Brünnhilde in the 1990 Ring Festival, and a fabulous Ortrud where she upstaged the entire cast.  I was present in the audience when she received the San Francisco Opera medal.  She had a big beautiful voice and was an intense actress as well.