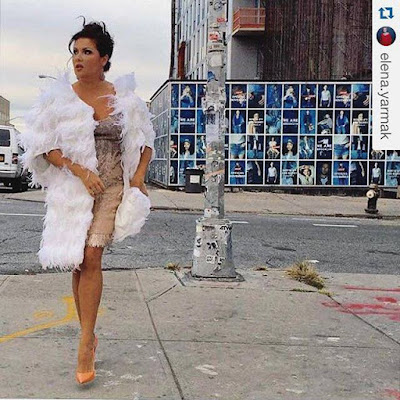 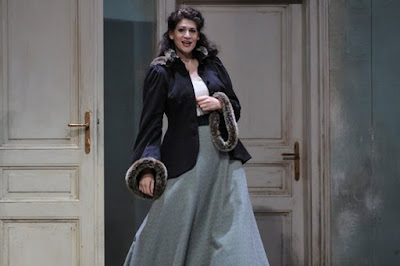 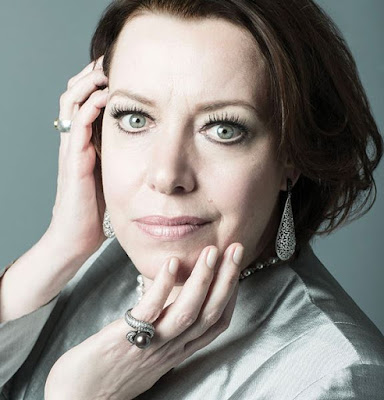 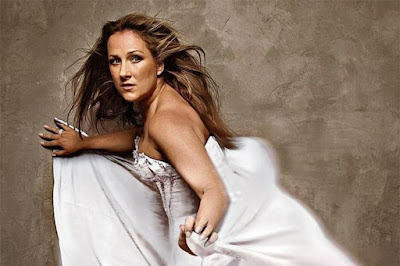 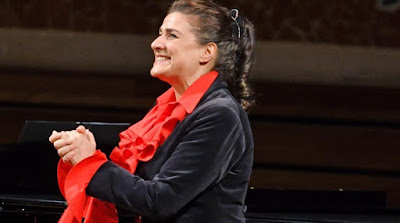 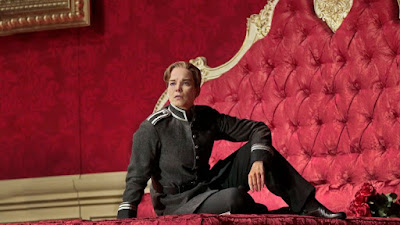 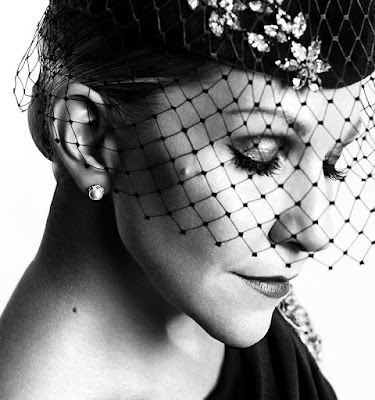 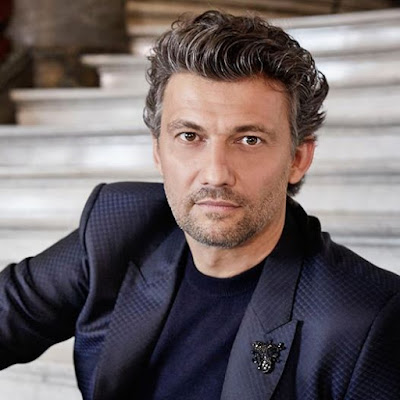 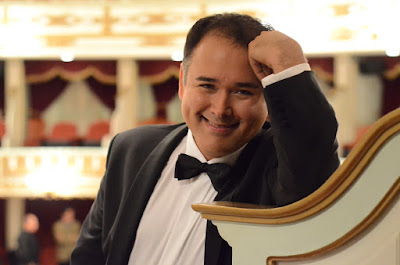 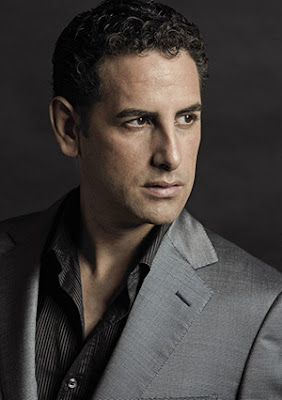 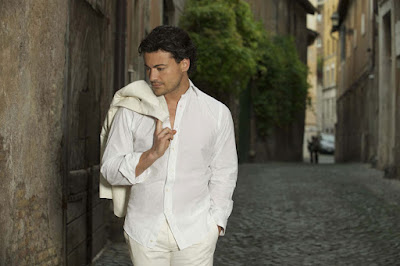 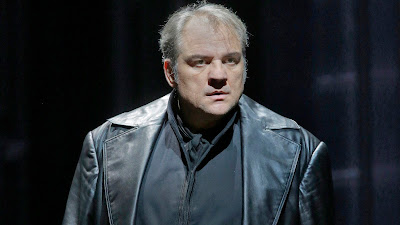 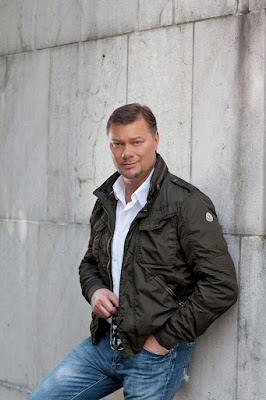 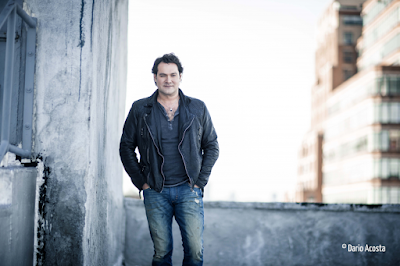 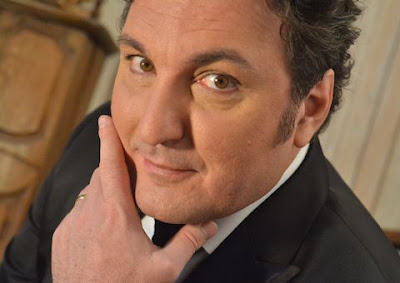 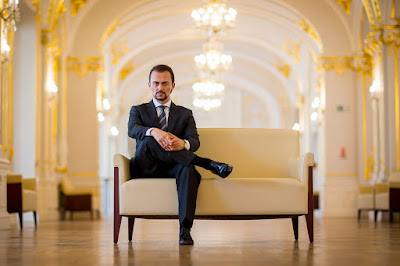 It's been a couple of years since Limelight named their top 12 singers, and I feel it's time for a new list.  There have been a few changes.  I modified the original concept to allow for a group to grow into 4 singers (2 baritones, 3 basses), but that's it.  To qualify for this list the artist must be performing now and be rated according to their current performing standard.

Some singers used to be on this list and are no longer.  Dmitri Hvorostovsky has long been a personal favorite but is ill.  Renée Fleming is moving her career away from opera.  The same thing should be said for Natalie Dessay, someone I learned to love during the life of this blog.  She is focusing on song repertoire and theater.  I love Angela Gheorghiu but seem to have lost all contact with what she is singing these days.

We can't rank Placido Domingo among the tenors any more, and he doesn't really rank that high as a baritone.  For me Bryn Terfel isn't singing up to his former standard, though I caught part of his Dutchman and found it rather good.

I should do one for American singers.  Argue amongst yourselves.  Edited 9/18, 9/19  Apologies for continuing to change this.

Anne Schwanewilms much better then Anja Harteros
Elena Mosuc much better then Diana Damrau. Nina Stemme no Birgit Nilsson
Jamie Barton fabulous
Elena Garanca still not surpassed
when it comes to a true coloratura, who is to my thinking unsurpassed by many famous one, her name is Marianne
blok from the Netherlands, talk about tuns, pure high notes interpolating up to High A's
what a loss to the Opera world. I find a lot of the new singers bland, no ring no ping
Baritones, no comment especially the very new ones
Jonas Kaufmann incredible, showing the world that voices do not to be categorized
he sings every thing fantastically Anna Netrebko great but her strauss songs are hideous
Most of todays coloraturas sound so alike, sort of boring
Maria Callas put them all to shame, just my opinion. I do not like to go to the Opera any longer, sung it myself where is a baritone like Ettore Bastianini. Nowadays they sound like wimps. Heard suomila tromba, boring no umpf no ring no excitement.
There I poured my heart out I at 75 can put more into that duetsad but true

Hello,
I hear Angela Gheorghiu is coming out with a new CD October 20, 2017. It is supposed to be a bunch of verismo arias. I do wish she would return to the States more frequently.

What about Sonya Yoncheva?

I only put people in my lists if I have heard them.

Well I have heard him live now and I would put Franco Fagioli in the list - if you had a category for countertenors.

I heard Fagioli live years ago in Zurich where he sang Giulio Cesare to Cecilia's Cleopatra. He was fabulous and has only gotten better since then.