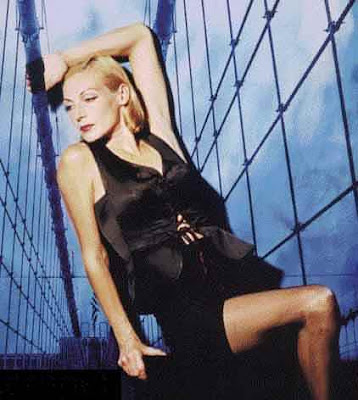 In my exploration of Kurt Weill I have happened on Ute Lemper and her album “Ute Lemper sings Kurt Weill.” She has all the qualifications for a great Weill singer. First she is proficient at uvular R’s, something we learned here from watching a film of Giesele May. She has also that cool cynicism that Weill exudes. She is irresistible.

The difference between the American and the German Weill probably lies in the different nationalities of the singers and not in Weill himself. Ute ist natuerlich deutsch.
#ad