This summer the San Francisco Opera will present: 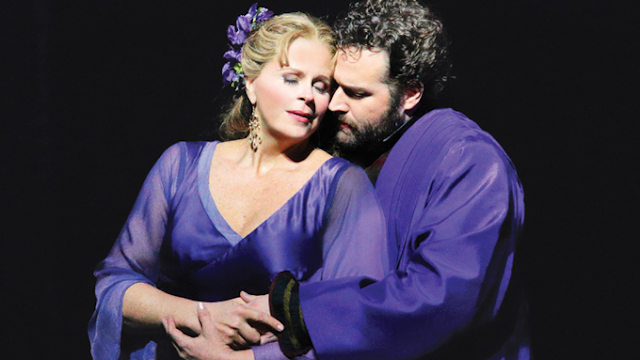 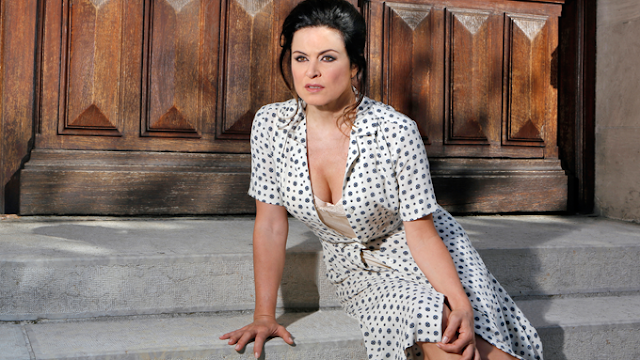 This is a world premiere starring Anna Caterina Antonacci, Dimitri Pittas and Mark Delavan, Directed by Francesca Zambello, Conducted by Nicola Luisotti.  I'm planning to watch the movie with Sophia Loren before.  Here is another version from Teatro lirico di Cagliari, 24 novembre 2017.

Mozart's The Marriage of Figaro 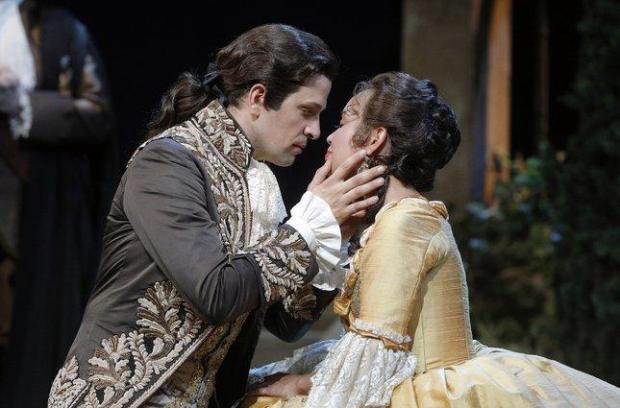 Opera in San Francisco is always a joy.
Posted by Dr.B at 8:22 PM