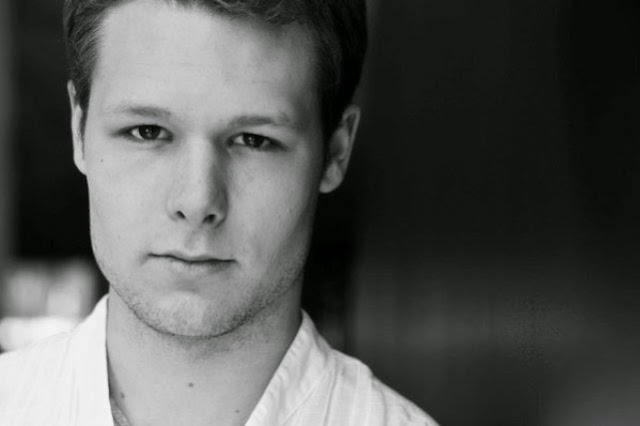 Philippe Sly, bass-baritone, and John Charles Britton, guitar, treated us to an all-Schubert program on the side stage at Mondavi Center.  I have been in this space before when I saw Monteverdi in 2013, but since that time it has been arranged as a cabaret with small tables.  We were allowed to bring in food and drink (I highly recommend the macaroons).  I have already seen Philippe in The Secret Garden, Cosi fan Tutte, and Partenope at the San Francisco Opera, where I will soon see him as Figaro in Figaro.  He is currently an Adler Fellow and is being given some big assignments.  I selected him for sexiest in Partenope. 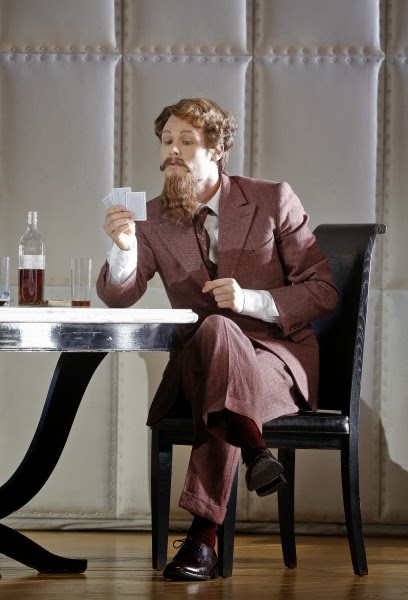 There were a few odd things about this performance:  there were no programs, so I will have to rely on memory, and they were miked.  They commented after the performance that the mikes were a surprise.  The miking was discrete, although it changes the timbre of the guitar more than the singer.  There were 2 screens:  English words were projected on one side and paintings by Caspar David Friedrich, a contemporary of Schubert, on the other. 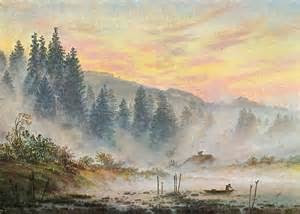 The guitar arrangements were by the guitarist.  In one spot Philippe reached over and keyed one of the guitar strings because John couldn't reach it.  Cute.  The use of guitar accompaniment was a big influence on the selection of repertoire.  We agreed that melodramatic Schubert wouldn't really work with guitar.

That's it.  I can't remember anything else.  There were 2 songs from Scheone Muellerin and 2 more from Winterreise.


The intimacy of the space and the gentleness of the guitar/bass-baritone combination created a sweetness that was very pleasing.

There was an encore by Ravel.  M. Sly is French Canadian.  I predict big things for Philippe.