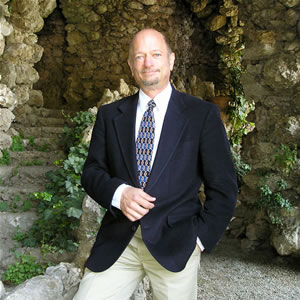 Remember when I said about the motets concert by American Bach Soloists last April, "Choosing to play all of them on one program would have to do with generating a CD, probably." You probably don't remember it. Well now there is a CD called Bach's Motets for Double Chorus from American Bach Soloists based on the this concert.  It was an easy prediction.

I want to be sure to mention the soloists.  The first four form the narrative from the gospel. Several also are from the chorus.

All did a fine job, with very minor suggestions about the German diction.  I especially liked Robin Bier, contralto.  Her voice and style are very beautiful.

The work was performed in German with a translation provided.  I was curious to read that in English Barrabam is a thief while in German he is a murderer.  One might wish to have a theological discussion concerning the Bible in German.

The chorus is very strong for such a small group.  The maestro kept the pacing quick without seeming rushed.

I never get the final chorus I want so I'll just put it here.