For another perspective on 2020 see the KK Awards.

This list is limited only to performances that I viewed in 2020.  This was another year without travel but with a lot of free streams from the Met and the Vienna State Opera due to the global pandemic.  These are my top ten for this year and are in chronological order.  I find this to be a lovely mix of a wide variety of operatic styles. 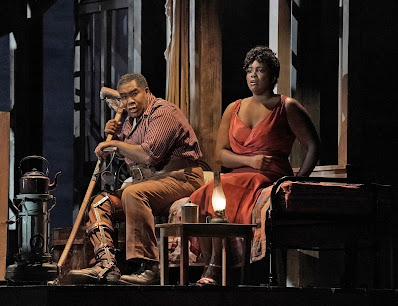 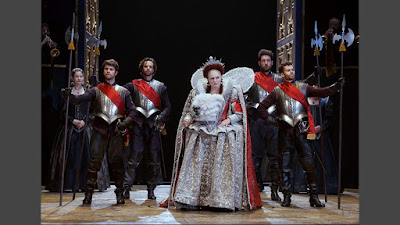 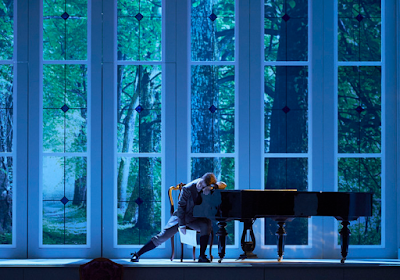 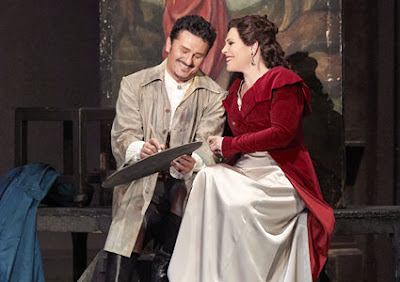 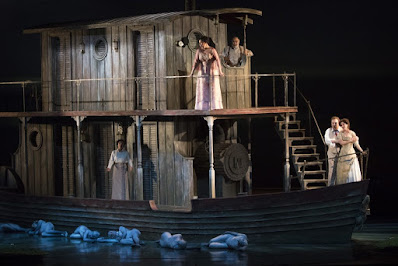 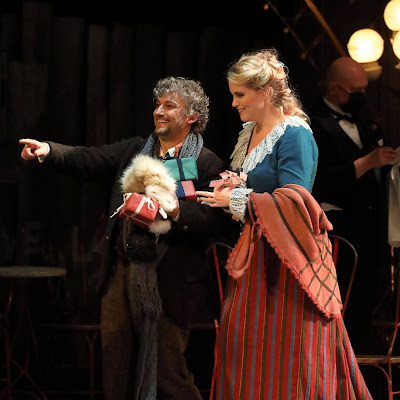