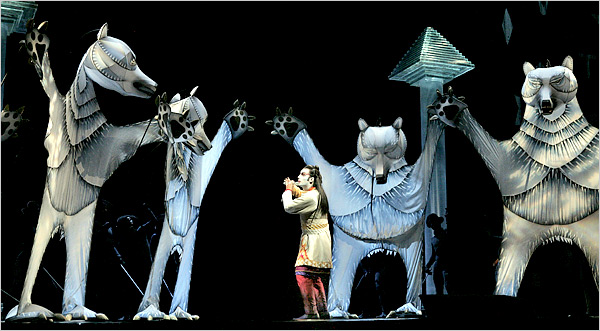 I'm writing about the rerun of Mozart's The Magic Flute in HD from the Metropolitan Opera because I missed it the first time around.  I am out of the loop so I didn't realize it was in English.  I've seen Flute in English before and found the whole thing offensively misogynistic.  Someone was always making insulting cracks about women.  They've edited all of that nonsense out, and no one missed it.  The plot made the most sense it ever has.  Hear, hear for Mozart in the 21st century.

The biggest problem with doing Flute in English, especially for the non-native speakers, most of the cast, is that they are coached so thoroughly on pronouncing English that the musical legato suffers.  For that reason this is not the most musically satisfying Flute.  For the singer language and phrasing are intimately joined.  It isn't enough to say it right.

Mozart was an enthusiastic free mason and Julie Taymor's production uses a lot of masonic symbols, pyramids and so forth, things that mean little to the ordinary person.  Visually it is a treat.  The most effective parts of the production come with the bird elements that surround Papageno and the three boys. 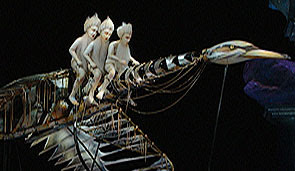 Nathan Gunn as Papageno shines. He is charming, cute, athletic and a good singer. What more could you possibly want? 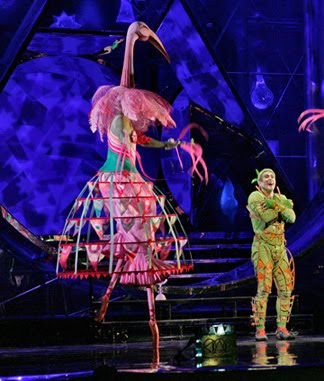 I enjoyed the fairy tale vision, and the conducting of James Levine.  In fact there was a lot to like.  It was over in under 2 hours.