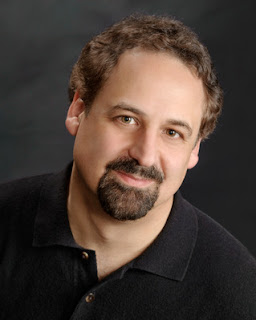 Sacramento has a group called Camerata California that performs interesting choral music by a small ensemble.  They have done it again.  Someone finds this stuff.

The first half of the concert was Oratorio de Noël, Opus 12, by Camille Saint-Saëns, something new for me.  The composer claimed it was just like Bach, but this is nonsense.  It's divided up into numbers, which is Bach-like I suppose, but it sounds very much middle Romantic without showing any Berlioz influence.  The accompanying ensemble was harp, organ and string quartet.  I wondered why there were two mezzos--Patrice Houston and Kathleen Moss, both lovely singers--until we got to the ensembles for a quintet of soloists and chorus.  Sung in Latin, it was very enjoyable.

The second half was Lauda per la Natività del Signore by Ottorino Respighi, another new piece for me.  This time the band was all woodwinds.  They started off too loud for the singers, but things improved as they went along.

I was fascinated by this piece.  The writing for voice was very much in the style of Italian opera, and would in fact have been completely suitable for an opera.  So why no Respighi opera?  One ponders.  Wikipedia tells me Respighi wrote 9 operas, none of which I have ever heard.

The ensemble has improved in performance standards, probably due to the new conductor Kenneth Raskin.
Posted by Dr.B at 8:55 AM