This year I seem to have traveled only to Santa Fe and Los Angeles.  Everything is unusual except Lucia and Walküre.  I reviewed 41 performances, including 1 CD, 6 DVDs, 18 HDs (?), and 17 live performances. 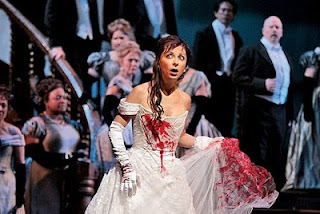 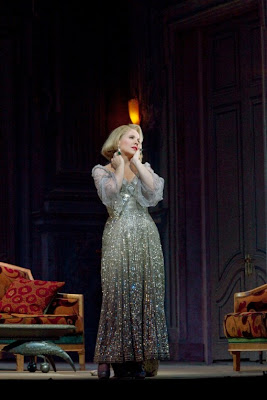 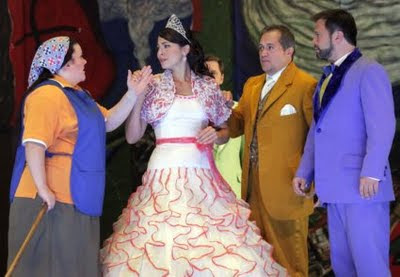 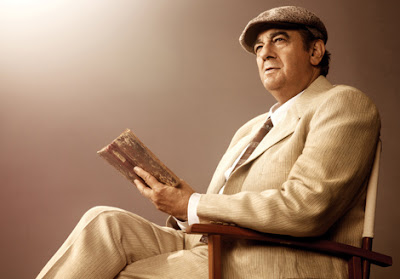 
Singer of the year must be Natalie Dessay.  I also loved Isabel Leonard at Santa Fe.


I went to LA to see Il Turco in Italia but was disappointed.  This is also the year I missed the San Francisco Opera Ring for no sensible reason.  It's returning in 2018, and I already have my ticket.


New to Me Opera