This year I went to Munich because both Jonas Kaufmann and Cecilia Bartoli were there at the same time.  I continue to wish this happened more often.   This was also my first experience of Nadja Michael when she did Salome in San Francisco.  This was a relatively slow year where I reviewed only 30 performances, including only 1 DVD, 9 HDs, 20 live performances and 1 movie. 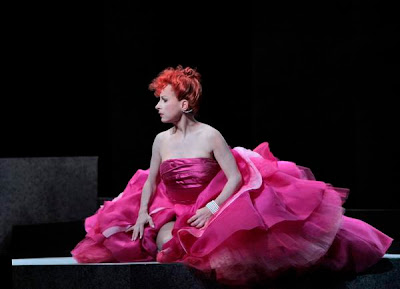 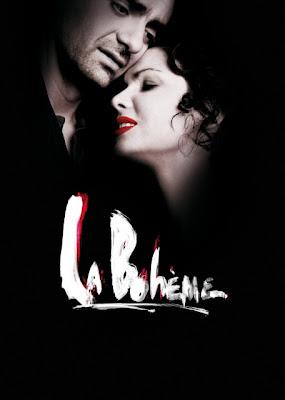 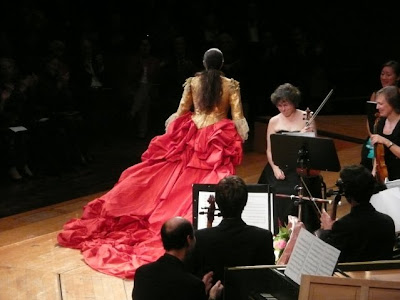 I must award the singer prize for this year to Jonas Kaufmann AND Ceclia Bartoli.


I didn't like at all La Sonnambula in HD.  The singing was fine but the staging was incoherent.