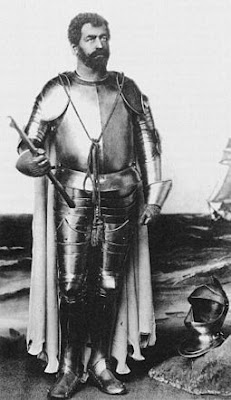 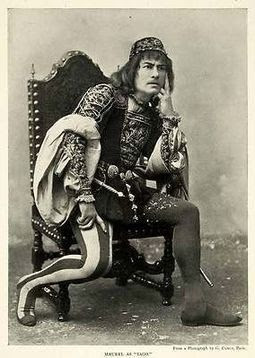 This post is a response to the banning of blackface from performances of Otello from the Metropolitan Opera and the resulting flurry of commentary.  I'm just trying to fill in some facts.

The term blackface comes from an American entertainment format called the Minstrel Show. White people appeared made up as black Americans for the purpose of getting laughs. Minstrel shows took place mostly in the nineteenth century. No one is pretending that this wasn't an insulting parody of the black race, but it has been a very long time since minstrel shows were popular.

This is Al Jolson in blackface.  He died in 1950.  Note the unmade-up area around the mouth.  I am showing this picture in order to make sure that everyone is clear about precisely what blackface is and not in order to ridicule any black person.  White areas around the eyes also are seen. 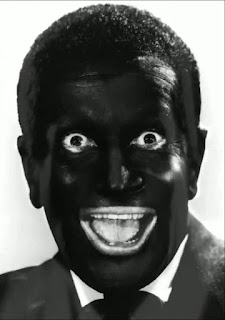 Another popular opera that concerns itself with race is Puccini's Madama Butterfly. Butterfly is Japanese while the man she marries is a white American. Butterfly can easily be portrayed as Japanese without the use of racial makeup because she is usually dressed in a kimono and traditional Japanese hair. She will easily project to the audience as Japanese even when the singer portraying her is black or white because of her clothing and hair style.

Otello is a General in the Venetian army. Members of any army all tend to dress the same, and since most of the male characters are also members of the same army, Otello cannot expect to differentiate himself racially from the other characters by his dress. 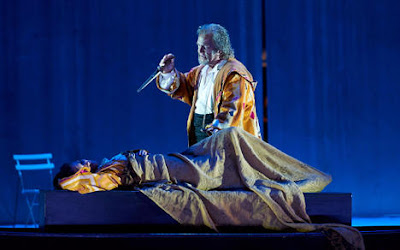 Otello is not black African--he is middle eastern.  At least this is my understanding. One might desire to make this apparent by giving him somewhat darker skin, but the end result should not be a white man imitating an African. It should be a successful characterization if everyone on the stage reads as Italian/Venetian while Otello is from further east. 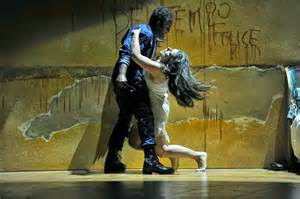 Probably the story, unlike Butterfly, would survive entirely without any reference to an outside ethnicity.  Do I care one way or the other if the Met darkens the faces of the singers portraying Otello?  Not really.  It doesn't seem to matter one way or the other when judging how the opera plays.  Otello is an outsider to the Venetian culture for which he works.  He needs to seem to be an outsider however one may choose to show this.  Kinky hair might work.