This was the year of the beginning of the Metropolitan Opera HD broadcasts.  I was homeless and traveled to New York City, San Francisco, Portland, London, Zurich, Vienna, Santa Fe and Glimmerglass.  My fascination with Jonas Kaufmann also starts here.  I reviewed 41 performances including 11 DVDs, 6 HD broadcasts, and 24 live performances. 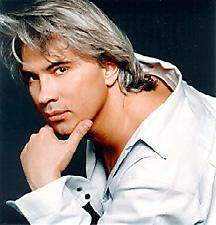 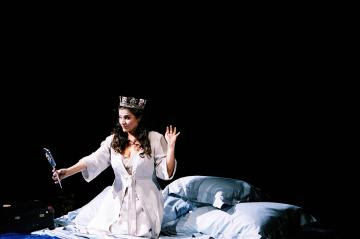 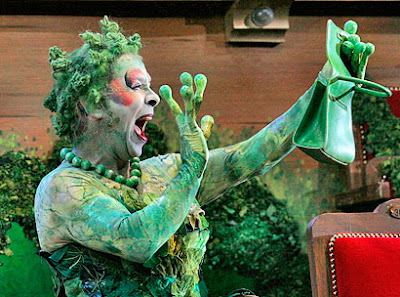 
Dmitri Hvorostovsky edges out Bartoli with his wonderful Eugene Onegin.


I didn't like Appomattox.  I understand it's been revised.  I suggested an opera about Mary Todd Lincoln.