This year I spent a month in Florence as part of a class in Renaissance Art.  I also went to New York.  I reviewed 38 performances including 9 DVDs, 11 live in HDs and 18 live performances. 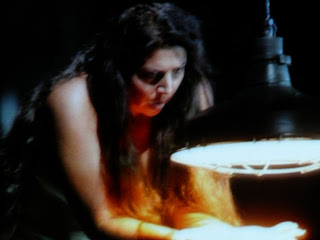 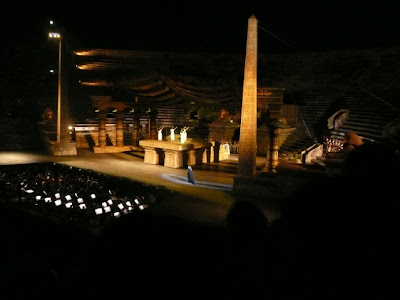 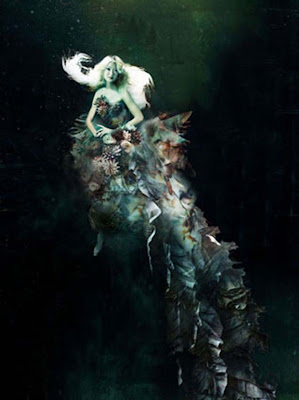