I'm not sure 2021 was any better than 2020.  I am counting only performances that took place this year or films I had never seen before this year.  This was another year aggravated by both COVID and my advancing age.  I still saw some very nice stuff.

Here is the all too short list of operas new to me this year. 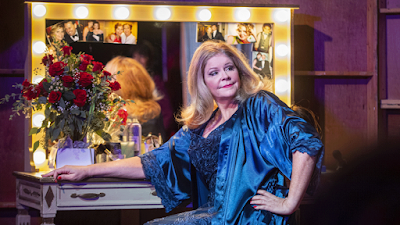 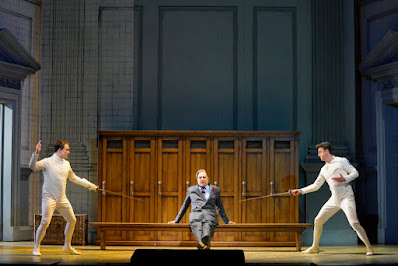 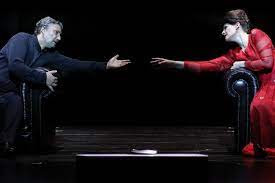 The concert version of act I of Die Walküre, July 17, also from the Bayerische Staatsoper with Jonas Kaufmann and Lise Davidsen is the final entry.  This last was quite wonderful, but I find it not quite as wonderful as the amazing and surprising Tristan und Isolde, also from Munich.  It is hard to top the combination of Jonas and Anja.  Musically and theatrically they are completely in tune.  I award to that.  Lise may be turning me into a Wagnerian. 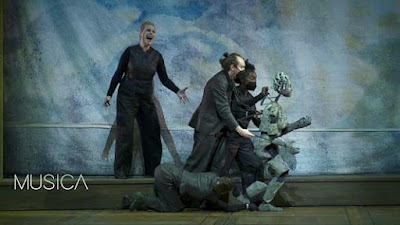 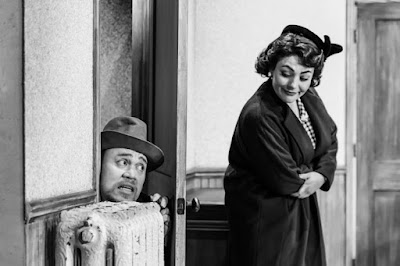 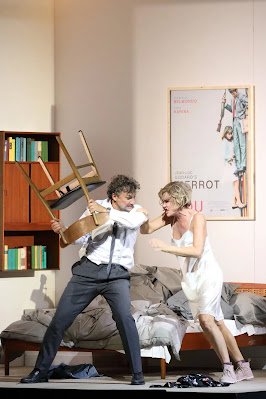 It was a pretty strange year.  Let's hope for better things in the future.

Thanks for sharing the article.