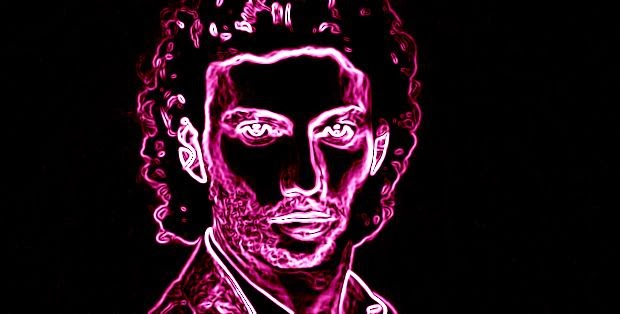 You may feel free to classify Neon Jonas with Eurotrash.

2013 was the year of streaming Jonas Kaufmann. Without leaving my neighborhood I experienced:
Wonderful operas, wonderful casts, widely varying conducting. Conducting ranked 1-4: Pappano, Gatti, Welser-Möst, Carignani. I felt that Il Trovatore was less than ideal for Harteros because the conductor chopped off her high notes by rushing on to the next thing.  Performance overall ranked:  Don Carlo, Fanciulla, Parsifal, Trovatore.  The first three were my all time favorite versions for these operas, an amazing feat.  Trovatore had some flaws, including the weird production.

As we move into the awards you are bound to notice certain repeats from the above list.  To be eligible for an award a live performance must have taken place in 2013. 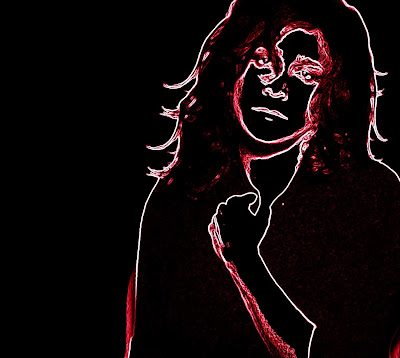 I kept up my pace of new operas for 2013. I saw opera premiers for The Secret Garden by Nolan Gasser, The Gospel of Mary Magdalene by Mark Adamo and Dolores Claiborne by Tobias Picker, all presented by the San Francisco Opera.  None of them were a complete bust, but I did not declare any masterpieces.  Of these three I think I liked Dolores Claiborne best.  Perhaps if I'd seen it later in the run, I would have liked it more.

Other operas that were new for me were Spontini's La Vestale, Shostakovich's The Nose, Glass' The Perfect American, Humperdinck's Königskinder, Golijov's Ainadamar, Donizetti's Maria Stuarda, Barber's A Hand of Bridge, Rameau's Hippolyte et Aricie, Bucci's Sweet Betsy From Pike, Barab's A Game of Chance, and Barber's Antony and Cleopatra.


It was a fabulous year for opera. These awards reflect only my taste.

I attended an opera party on Thursday night where much time was spent condemning regie productions and neon Rigoletto in particular. Gilda in the trunk of a car was a bit much, but I still liked it.

I saw the HD Livestream of Il Trovatore in the summer and I attended a show on Nov, 12th so I can make some sort of comparison. Jonas was superlative, almost at his Fanciulla level( which i also attended live) Leonora was Stoyanova, much more moving and engaging and even better in lyrical passages than Harteros, Manistina absolutely tremendous both acting and singing and a new baritone as Luna which I liked a lot.
The production wins a lot seen live and Carignani was alos much better.

It is possible to over-interpret my criticisms. Kaufmann seems to raise the level of everything that surrounds them.

It's not about the criticism, i just think that Il Trovatore gains A LOT seen live. I didnt like it myself very much 1st time when I saw it streamed. And Kaufmann was much better in the Nov second run