This year was 200 years of both Giuseppe Verdi and Richard Wagner.  The only Wagner of interest was the Met Parsifal.  In sharp contrast I experienced quite a lot of great Verdi.  Kaufmann and Harteros together brought me Il Trovatore, Don Carlo and La Forza del Destino.  The Met brought me Rigoletto and a magnificent Falstaff.  Kaufmann released Wagner albums and a Verdi album, Netrebko released a Verdi album.  This was a truly great year for some other things, too.  Jamie Barton won Cardiff Singer of the World.  I also traveled to Salzburg for Norma.  I reviewed 45 performances, including 2 DVDs, 10 HDs, 22 live, 1 movie, and 10 streams at home.

For another perspective on 2013 see KK Awards. 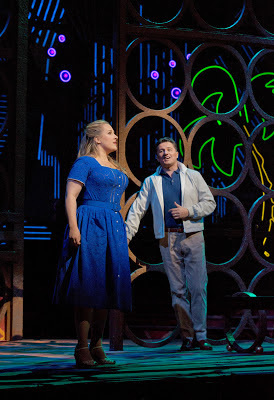 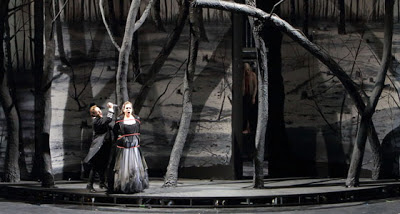 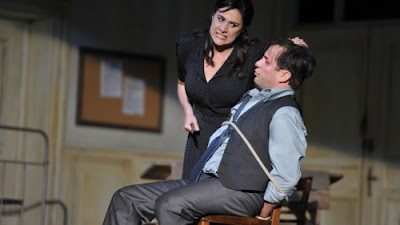 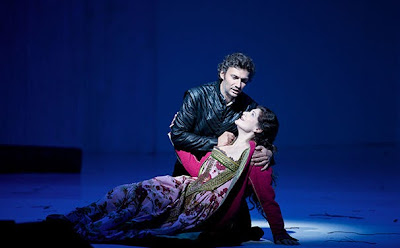 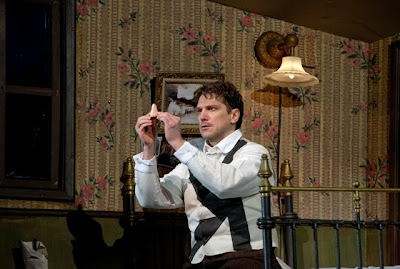 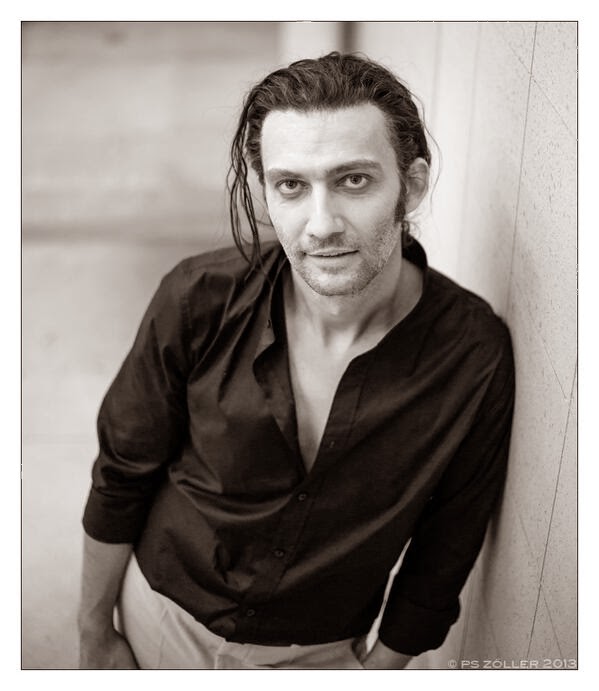 
The singing prize is hard this year.  No offense, Cecilia, but I must award to Jonas Kaufmann and Anja Harteros for so much wonderful Verdi.


This was such a fabulous year I have nothing to disparage and cannot reduce the list to 10.  Since then I have felt an emotional let down.  I want endless thrills.


With the addition of streaming my new operas list grows longer: