Jonas Kaufmann returned to opera in 2017, and while he didn't appear anywhere near me, I managed to see him in three operas:  Giordano's Andrea Chénier live streamed from the Bayerische Staatsoper, a delayed movie broadcast of Verdi's Otello from London's Royal Opera House, and the French version of Verdi's Don Carlos presented at the Opera Bastille in Paris.  These will show up below in their respective categories.

New operas for me in 2017 were Le Temple de la Gloire by Rameau which was performed by Philharmonia Baroque (L), Sorochyntsi Fair by Mussorgsky from The Opera Platform (F), Tartuffe by Kirke Mechem done at a local college (L), Artaserse by Leonardo Vinci from an old film (F), Oberon by Carl Maria von Weber from Munich (LS), The Chastity Tree by Vicente Martín y Soler performed by West Edge (L), Theodora by Handel from Glyndebourne (F), Patience by Arthur Sullivan and presented by Sacramento Lyric Opera (L), Bel Canto by Jimmy López which was shown on television (F), Flight by Jonathan Dove which was presented by Opera Parallele, (L), Autumn Sonata by Sebastian Fagerlund from Finland (F), The Exterminating Angel by Thomas Adès in HD from the Met (HD), Girls of the Golden West by John Adams given its world premier by the San Francisco Opera (L) and Cinderella by Alma Deutscher in its American premier at Opera San Jose.

That's 14 new operas, one more than last year.  Six were live, one was an HD simulcast, one was from PBS, two were from YouTube, Oberon was a live stream, etc.  I'm pretty aggressive in finding things that interest me.  It's important that one of these operas is by Rameau who continues to arouse my imagination.   Girls of the Golden West is the newest.  Artaserse by Leonardo Vinci and Theodora by Handel, viewed for their productions, were both performed a few years earlier and are not eligible for awards for this year.  I feel I still haven't seen Oberon.

The performance I most wish I had seen is Thaïs from the Met starring Ailyn Pérez and Gerald Finley.  The audio was wonderful, but an HD would have been even better.  Here is an explanation of my categories. 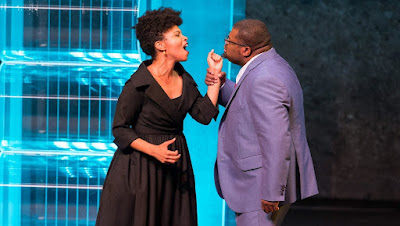 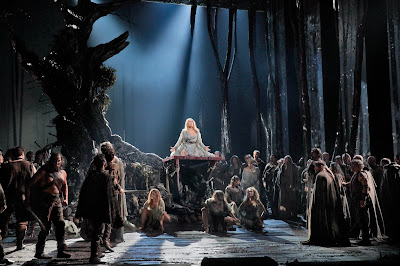 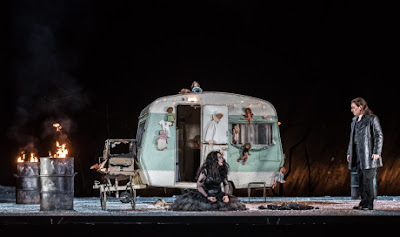 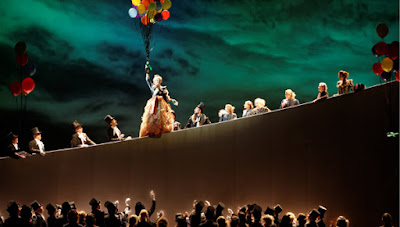 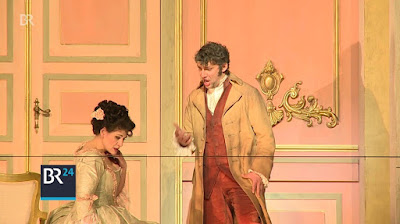 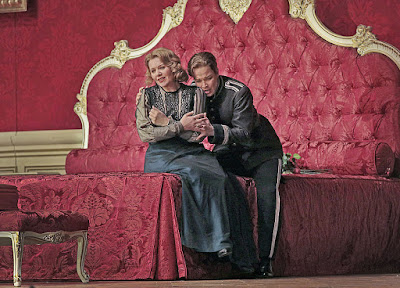 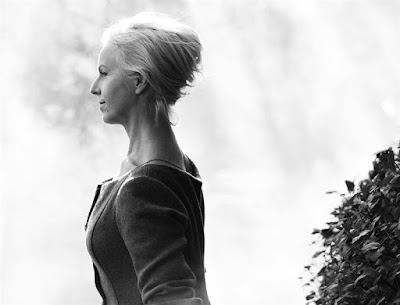 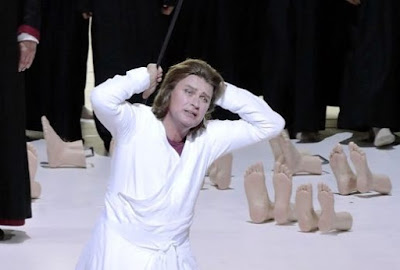 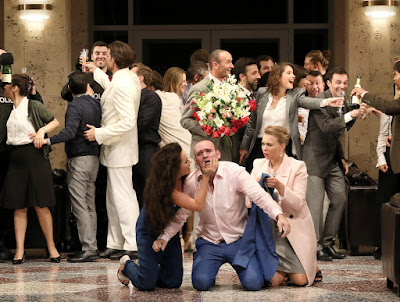